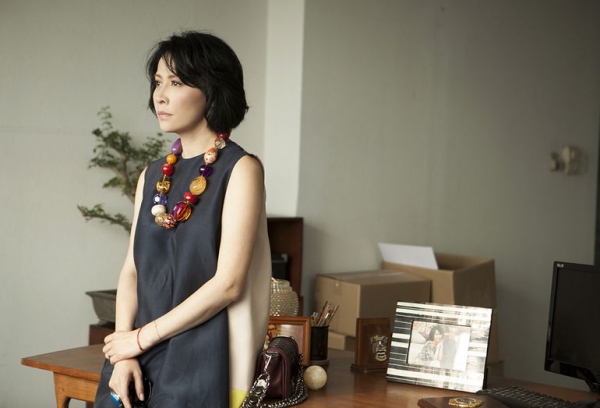 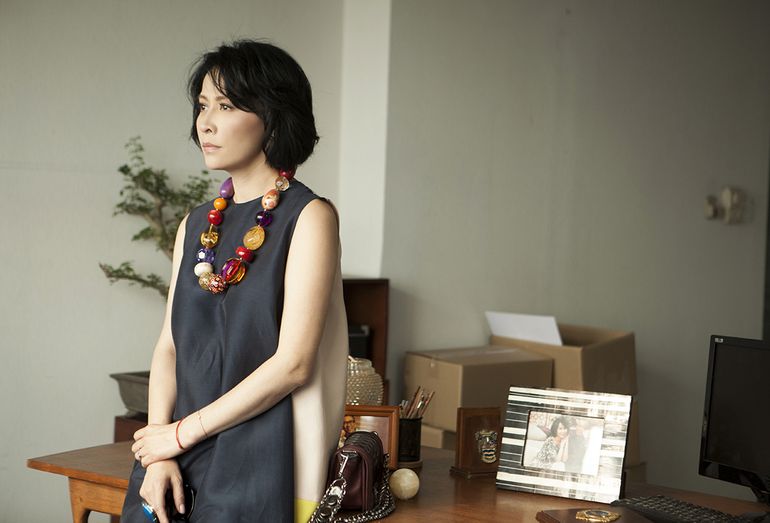 Anna lives between Hong Kong and Shenzhen in mainland China, where she leads the life of a rich Hong Kong housewife, going to tango classes and tea rooms. However, every day she above all tries to keep up appearances of a wealth that is vanishing. Her driver Fai lives in Shenzhen and his wife Ting is expecting their second child. To escape the heavy fine set by the one child law, the couple tries to make arrangements so that the birth takes place in Hong Kong. It is the same world a priori with an impassable line. When the time comes, each character meets his own destiny within the space of a car.

“The characters in the film are on the threshold of necessary changes. Everyone will have to build up a mask to negotiate drifts. The film is directed in order to draw a puzzling space where the imprisonment of a character echoes with the headlong rush of another one, where the constraint of dissimulation echoes with the attachment to the pretence, where an imminent birth mirrors the return to the origin. Along the lines of altogether a drama and a subtle irony, this game of echoes finally makes the audience reflect about one’s identity, about the way we relate to ourselves and to the others.” Flora Lau