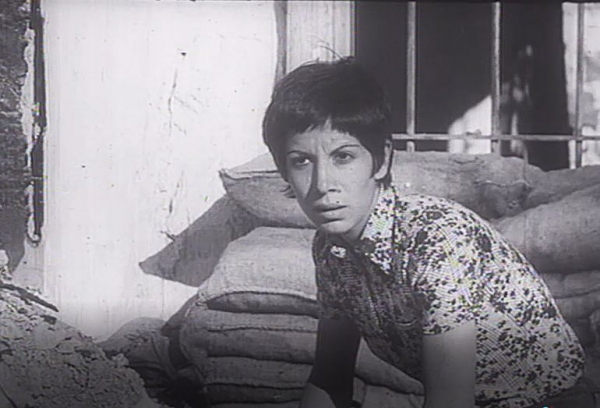 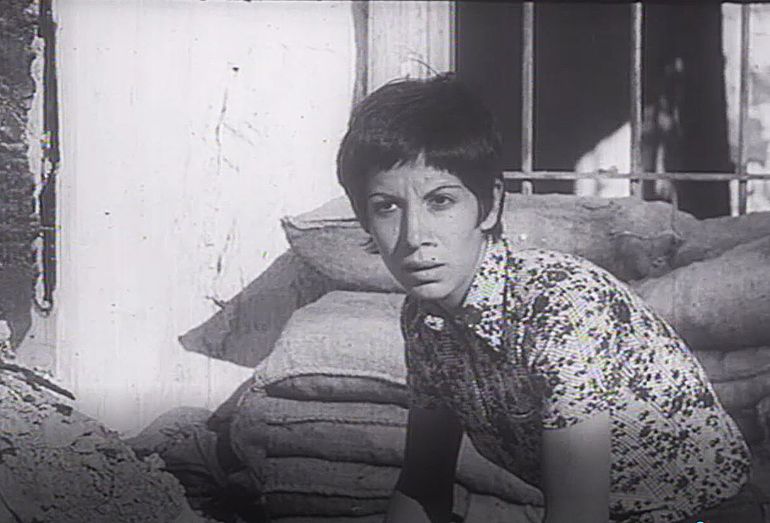 A mourning population leaves a city in tears. Only a young woman stays back, she wanders through the ruins, empty streets and devastated houses. Her rare encounters cannot answer the questions she seems to ask to herself: what happened? The young woman apparently found ‘her’ house: she cleans the floor of an open room, lies down and falls asleep. She dreams.

The city of Quneitra was destroyed during the Israeli withdrawal from Golan. This is the metaphor of a nightmare lived by a country, and by a film-maker who is native from the city, and who offers a documentary reflection on it three years later.

More in this category: The Memory »
back to top