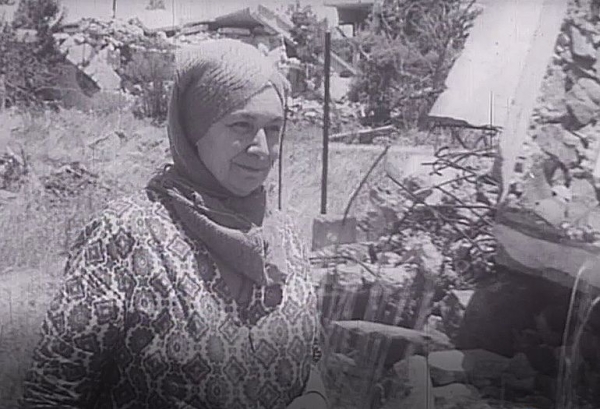 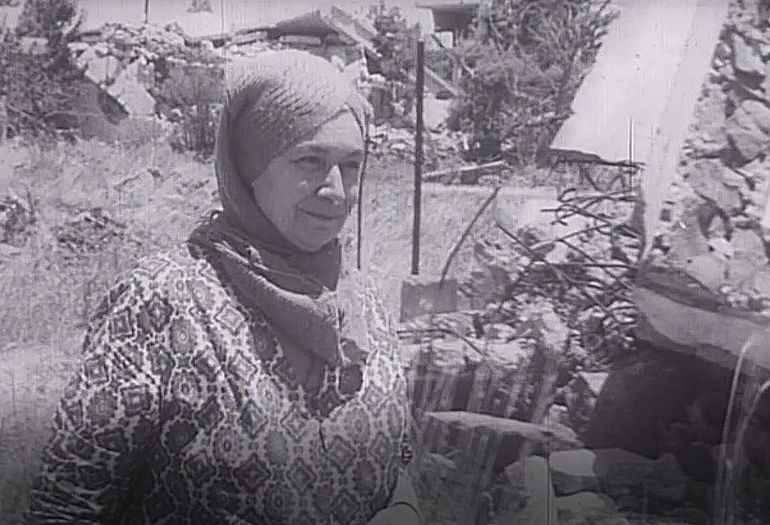 An aged woman lives alone with her cats in the ruins of Quneitra. She did not leave the city when it was occupied and then destroyed by the Israeli army. With her fragmented memory she mix her father’s death, films with Greta Garbo, the wanderings between Lebanon and Palestine, from one war to another, from one exodus to another. Her brother is in the US, he will not come back. She earlier used to note down everything, but nothing remains from what she wrote: she can no more rely on her memory.

More in this category: « Quneitra 74 Red Amnesia »
back to top