Dreams of the City 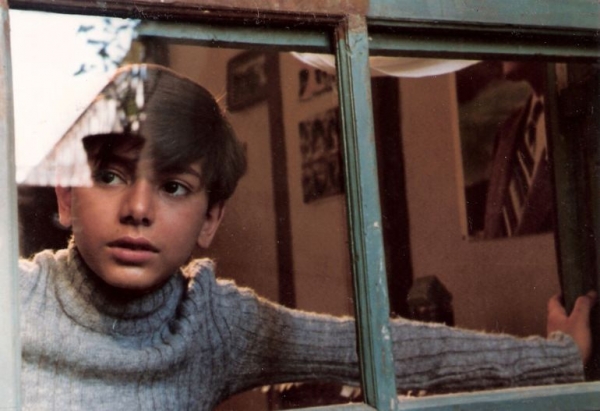 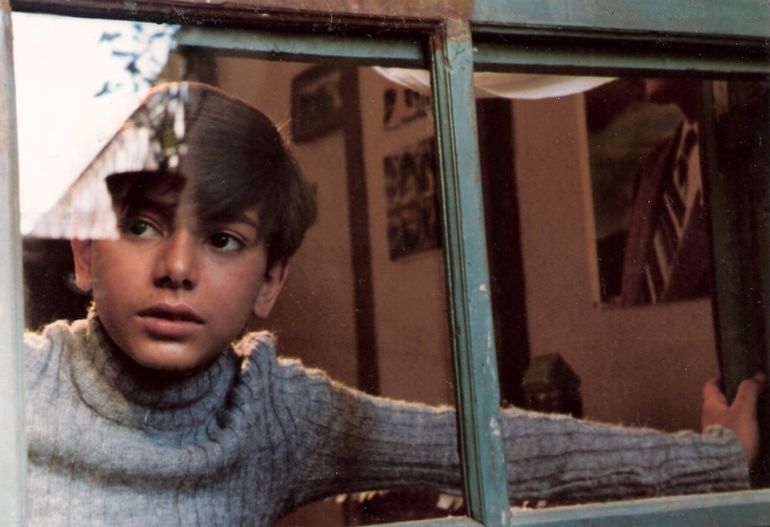 Dreams of the City

(DREAMS OF THE CITY)

When his father dies, Dib goes to live with his mother and young brother in Damascus. His mother’s despotic father relunlanctly accept them and has only one wish: to get his daughter remarried. Fascinated by the magical city, Dib is eager to discover things, he has plenty of dreams. Yet, his daily life is punctuated by insults and violence.

Dib grows up in the political context of the fifties: the fall of the military dictatorship in Syria, the nationalization of the Suez canal, Nasser taking power in Egypt, and the unification of Syria ; faced with such violence and brutality, he loses his childhood illusions.

Dreams of the City is partly biographical. It is said the beginning of independent arthouse cinema in Syria.

More in this category: « Over the Sand, under the sun Ladder to Damascus »
back to top