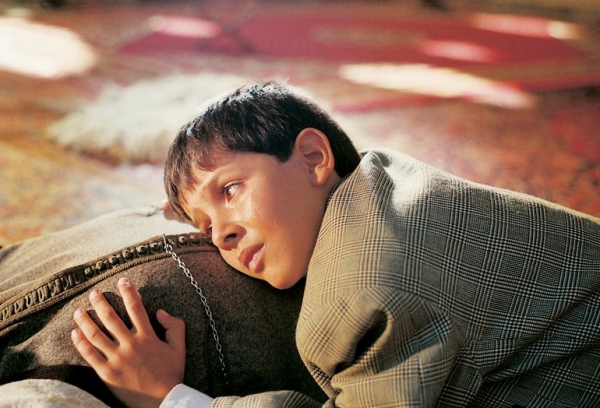 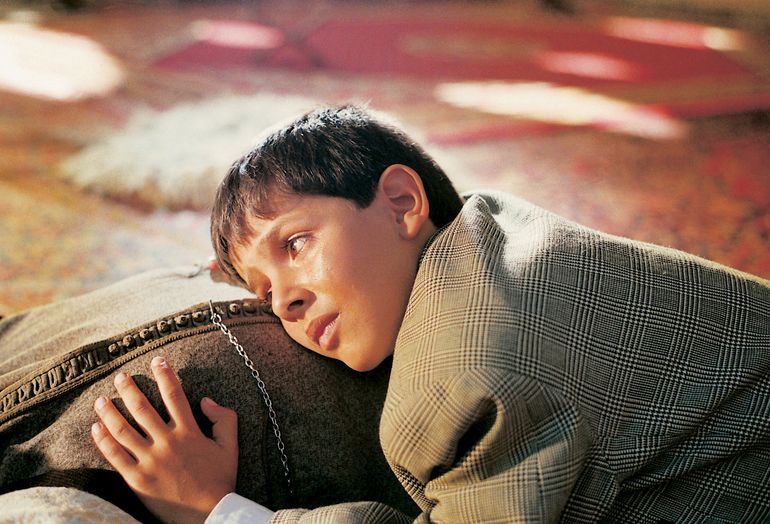 In the ruins of Quneitra there is the tomb of a fighter for Palestine. His son tries to reconstruct the story of this man by mixing echoes of his mother’s fragmented memory. He thus delves deep into the very agitated political past of Syria, from the thirties up to 1967.

The Night is a moving and strong tribute to this dead father, to whom Mohamas Malas restores his dignity. It is a powerful and poetical film where the fate of simple people is swept away by the current of History.

However, The Night is not an historical film that unrevals the facts and reality. Mohamas Malas put a scene with a child, he himself was this child and he remembers….The Night is one of those films revealing the audience a world one would have liked to know, to see closely. Thanks to the eyes of Malas, we leave the film as though we had lived in Quneitra, its backstreets, nights, houses ; we feel so close to these men and women caught up in the torments of contemporary history. » Michel Khleifi

More in this category: « Passion Light and Shade »
back to top