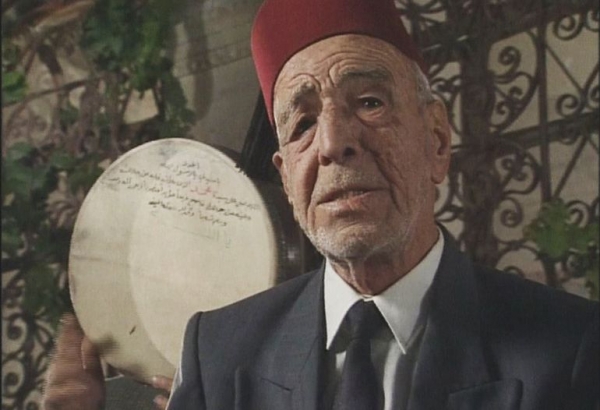 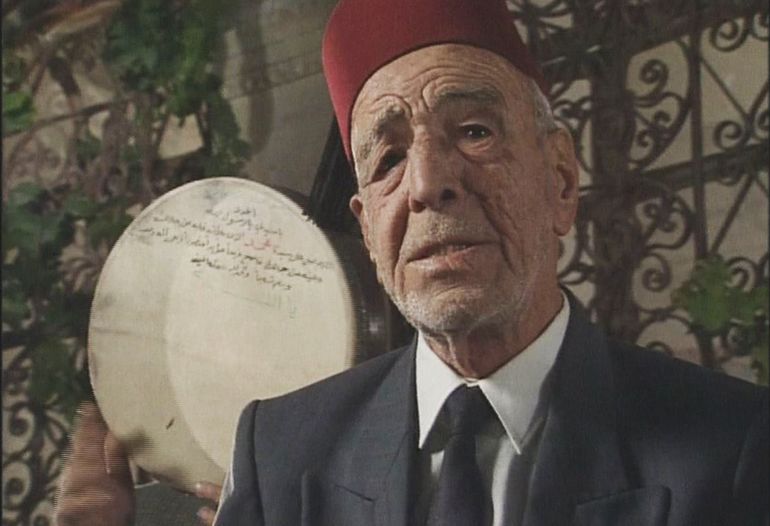 Sheik Sabri Mudallah is considered as the last great master of singing and tarab in the Arab world. His fame goes beyond his native city of Alep and Syria; it reached all the Arab countries and even some European countries where he often performed and attracted the curiosity, then the attention and interest, and in fine the admiration. The Turâth group (Heritage) he has made is an oriental Takht. He maintained alive the conditions necessary for singing and for its Arab execution, such as they existed in their purity and uniqueness, whether for instruments or musical rules. He is therefore considered as an historical reference, a sum and a result from the great masters who preceded him.

« During my various encounters with M. Mudallah, I realized that any willingness of preservation the Alep music school inevitably goes through his unique melodic memory and his marvelous voice that need to be recorded.» M. Malas

More in this category: « Rock Tears Facing Mirrors »
back to top