Over the Sand, under the sun 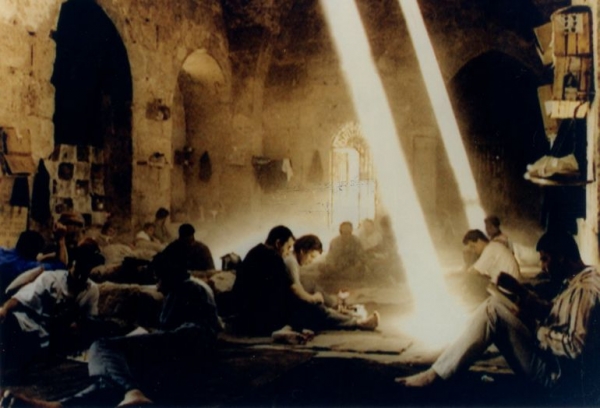 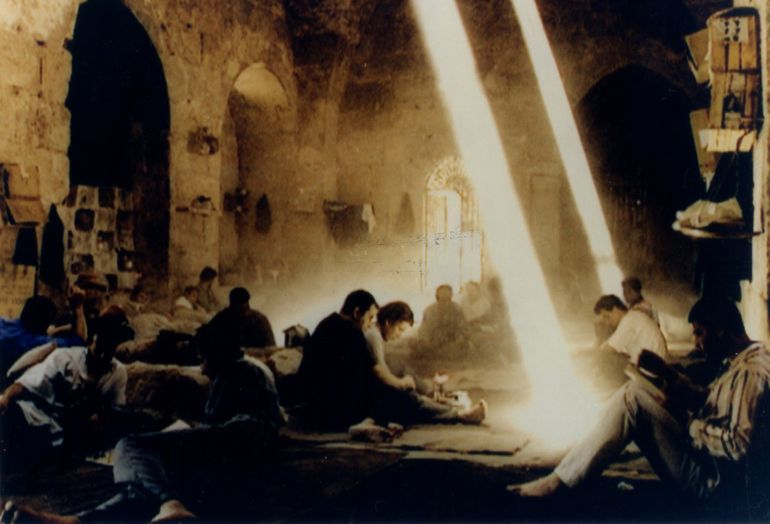 Over the Sand, under the Sun

Testimonies of former prisoners (in particular of a stage director), texts written in jail, a mother telling her awaiting... These elements from reality are filmed to account for the resistance of political prisoners confronting time that always inexorably destroys, and that they need to reconstruct every day. It is the same time flowing everywhere... But how does it taste for people suffering within the four walls of a jail... and for their relative suffering from awaiting within the four walls of their life.

This film was shot in Syria. It is a free adaptation of Gassan Gibai's and Ali Al Kourdi's literary works.

More in this category: « Red Amnesia Dreams of the City »
back to top