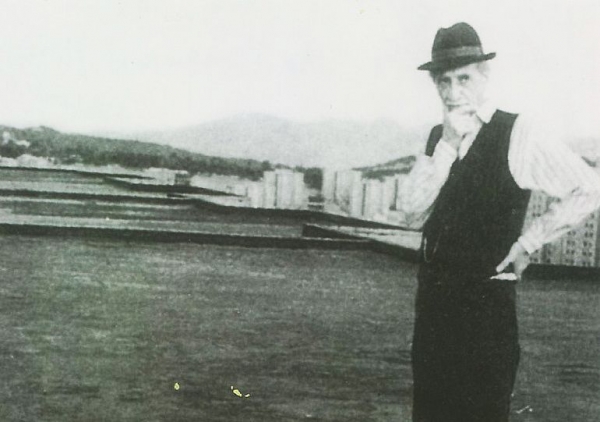 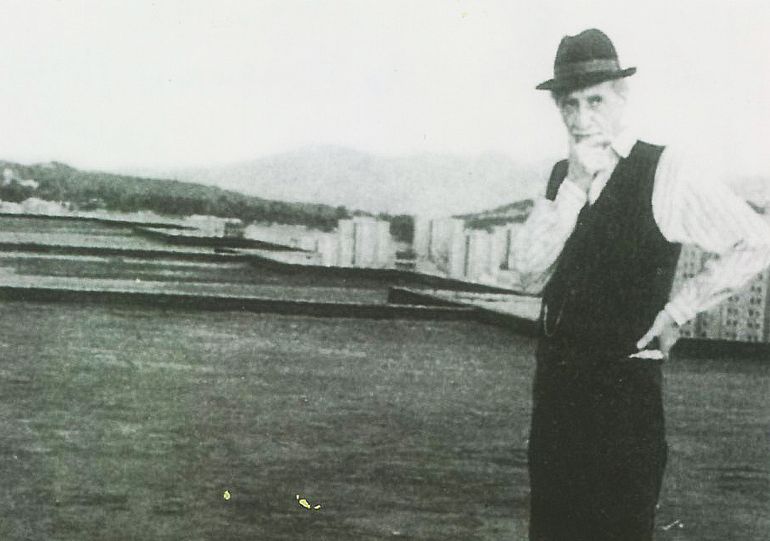 A lifestory of an ordinary man. He could be from anywhere in the world, living the life of any kind of man, repeating the same vicious life circle over and over gain: morning, afternoon and evening. His life is just like a soldier's life. He has to be at 7.00 am at his bus stop, otherwise he will miss his bus He became old without ever being a child. After all these years, it is time to feel like a real child...

More in this category: « Labyrinth of Dreams Paul the Carpenter »
back to top