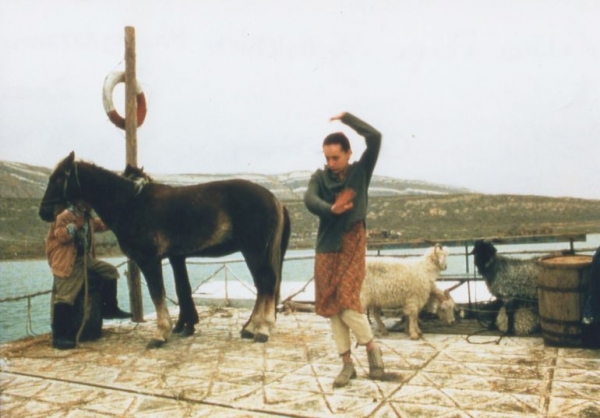 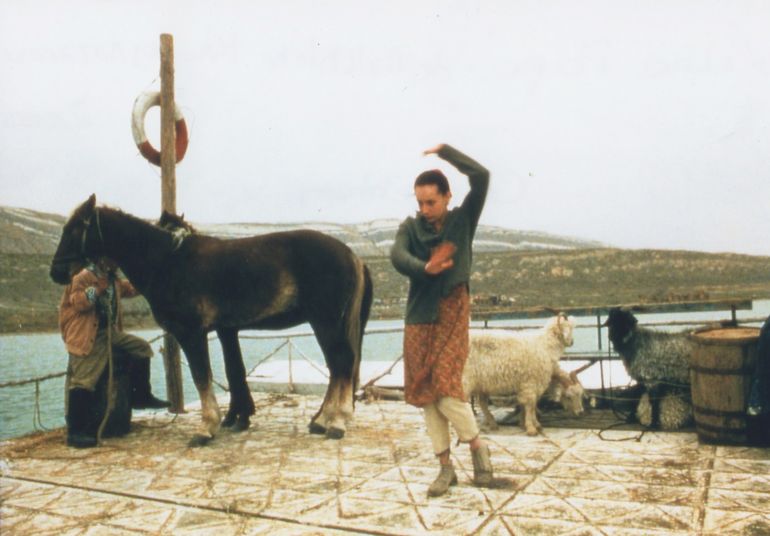 One night, at moonlight, young Mamlakat Bekmaroudova is seduced by a mysterious unknown man, who vanishes after having had sex with her. She becomes pregnant. Her vet father, Safar, wants to trace back the man. He leaves looking for him together with Mamlakat and his mentaly challenged son, who is just back from Afghnanistan war. Together, they will live a series of sad and funny moments.

Amidst a strange and savage Asia, several destinies will meet unexpected crossroads and the madness of men…

"Far-Khor is an invented town in an imaginary country. I chose to shoot Moon Father at crossroad of three Asian countries: Tajikistan, Uzbekistan and Kyrgyzstan...For me, Moon father is not uzbek, nor tajik...It's a movie from Central Asia…

With my screenwriter Irakli Kwirikadze, we wanted to write a story about our mothers. We wanted the story to be funny, irconical and full of poetry.

The story tells the world through the eyes of a child who is yet to be born. I always thought the movie to talk about love. Motherlove, Holy Mother's love, a spouse's love, the love of a rod for fish, love of Icarus for the sun, love of sad people for happy people, love of Mamlakat for her Moon Father". B. Khudojnazarov.

More in this category: « Brave story I don't need money »
back to top