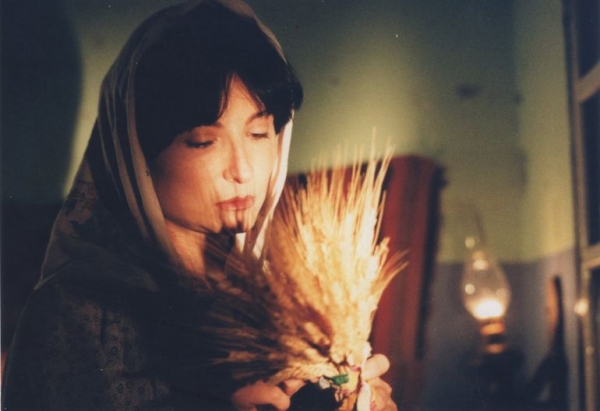 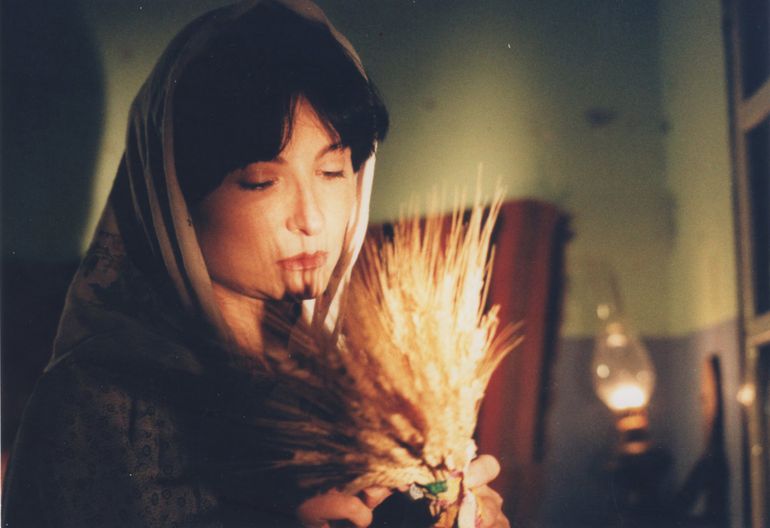 Mabruk's parents were killed while trying to escape their Galilee village during the 1948 war. Since that time, Mabruk has had to fend for himself.

Playing the village idiot has brought him affection and enabled him to beg enough money to stay alive. He secretly loves Jamilah, a girl who also bears the scars of war. But his only real ally is Mahmud (Mohammad Bakri), the blacksmith, a courageous independent man who is determined to do away with village corruption.

The town is harshly ruled by a weary muktar (town elder) who is tired of village power struggles and of serving the military governor's interests. When Mahmud dares to stand up to the mukhtar and when the mukhtar's son is killed, he is falsely accused of murder.

Ali Nassar's film mirrors his own experience of village life where internal struggle can be as lethal as external oppression. This village is a microcosm of a world in which tradition and modernity struggle.

More in this category: « Tangerines Your Name »
back to top