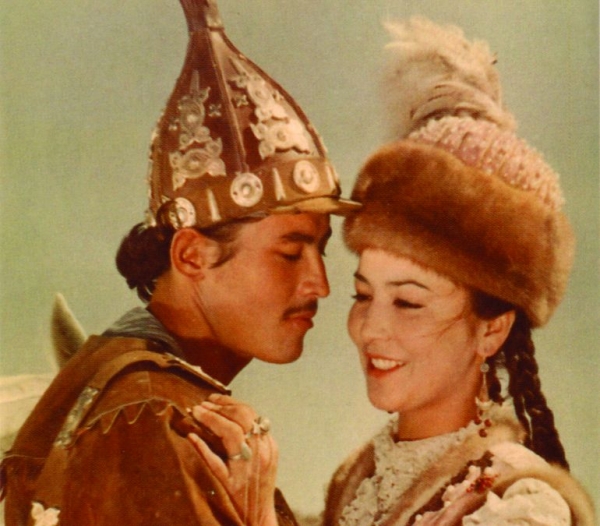 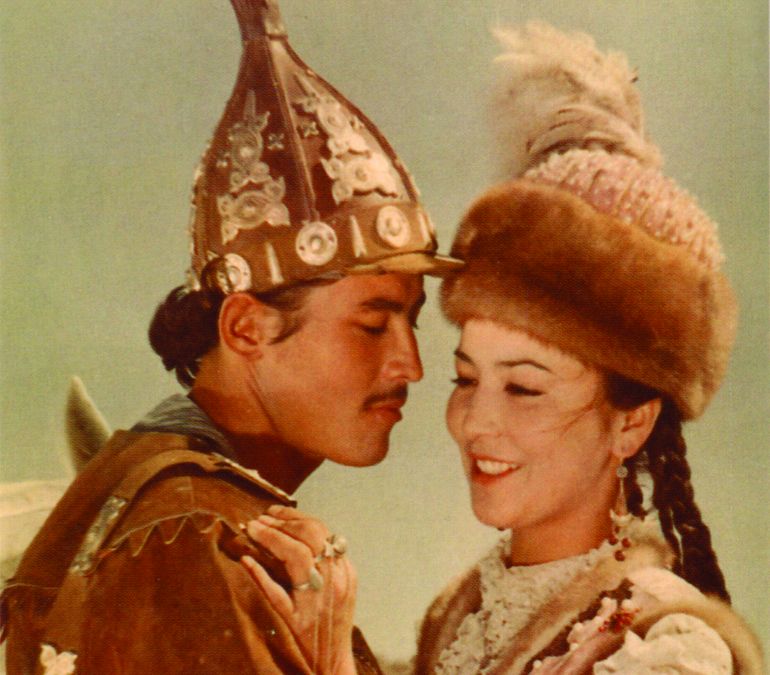 In the 16th century, Kazakhstan suffers from feudal wars.
At that time each province in the country is ruled by a khan and tries to establish its domination on the others. The nice love story between brave warrior Tolegen and beautiful Zhibek tragically ends because of the conflict between their families.

The film is the cinematic adaptation of a famous Kazak legend. 16 variations of this legend exist in Kazakhstan and an opera based on it was created in 1934. Silk Girl is a perfect example of the Kazak epic with plenty of colours and folk songs. The negative character brilliantly acted by insolent, charismatic and irresistible Asanali Ashimov, is one the most memorable characters of the film. The film won several distinctions and awards in Kazakhstan and all over Soviet Union.

More in this category: « Rashômon Him, Here, after »
back to top