Land of the Fathers 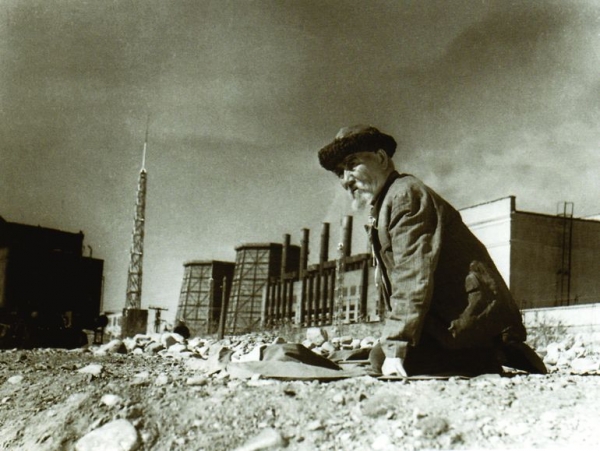 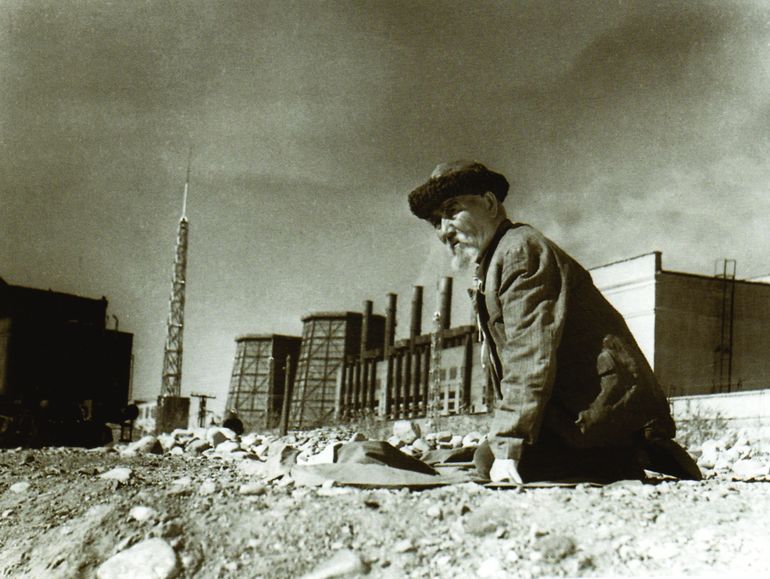 Land of the Fathers

An old man decides to look for his dead son and bring his corpse back to bury him in the land of his ancestors; his son, a Kazak soldier, was killed in action somewhere in Russia. Along with his grand-son, they go across the country and discover the harsh reality of the war.

As for most film-makers of that time, the Italian neo-realism influence can be felt in Land of the Fathers, but what is more striking is the rejection of the classical hero: the days of the strong, determined hero righting wrongs are over.
The film starts with the record of the hero’s death. A grand-father and his grand-son go to fetch the corpse of their father and son who died at war, in order to bury him in Kazakhstan. The film is therefore constructed on this fundamental absence. How could then a new hero possibly emerge?

More in this category: « Murmurs of a brook in melting snow The Terrorizers »
back to top