Tale of a Mother 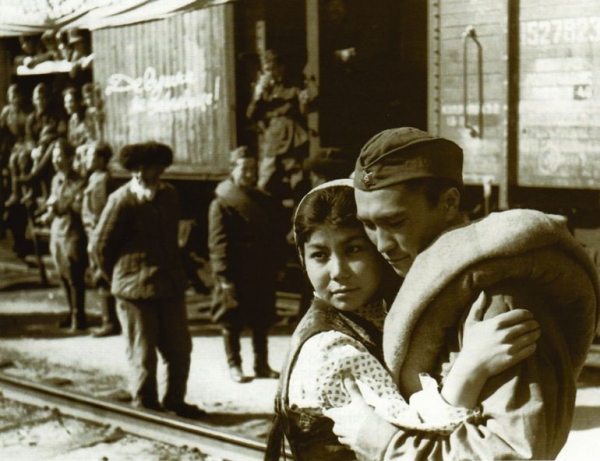 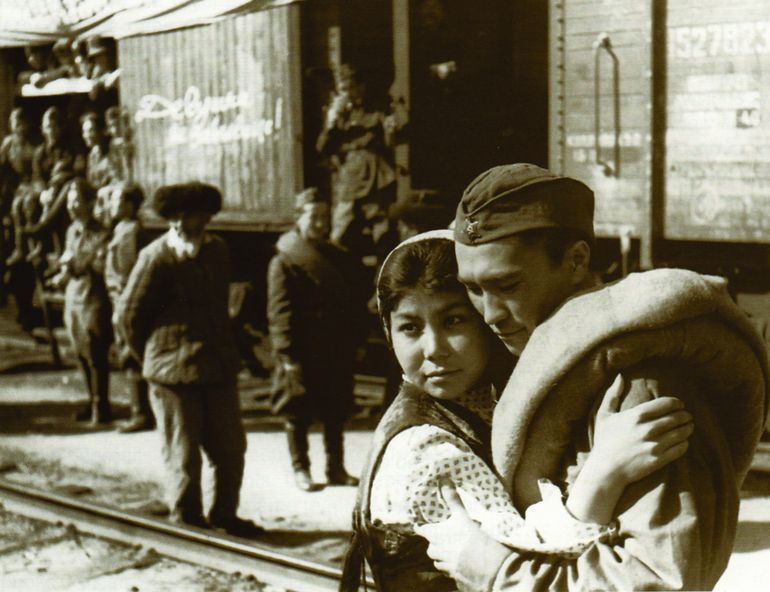 Tale of a Mother

The film takes place during the Second World War. The heroin whose son was sent to the front is illiterate, not knowing how to read nor write. But as the only way to get news from the front is to read letters from the front, she learns how to read and is even employed as post man. Many people get bad news through the letters she delivers.

This is a typical film for the ‘lieutenant film-makers’ who studied cinema after they fought in the war. The film is part of a serial of work which at the time of the thaw tried to think again about this period in their history.

Tale of a Mother was awarded at Karlovy Vary festival in 1964.

More in this category: « The Terrorizers Wonderful Town »
back to top