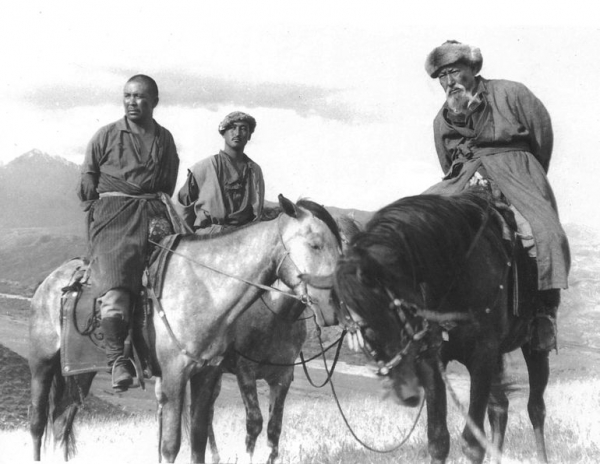 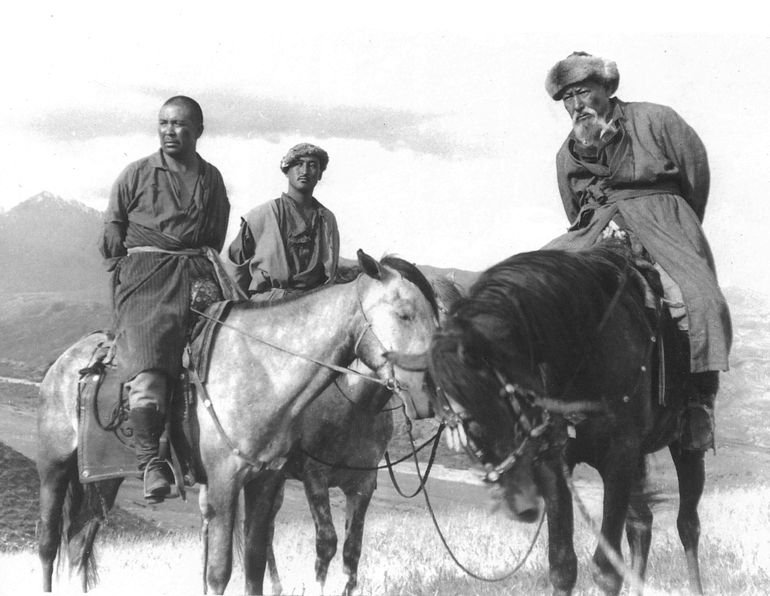 In Kazakhstan in 1918, superintendant Tokhtar Baïtenov is a typical Bolshevik at the head of a small Tchekist division. He stands as a symbol for the life of the Kazak people during this turbulent period when the political police is active and denunciations are widespread. He is endlessly put to the test. Suspected of treason, he is arrested and sent to jail where he shares his cell with his ‘class enemy’ rich landowner Junus.

This eastern film stands apart with its great plastic beauty and the ambiguity of the relationship between the two main characters.

Critic Tolegen Baitoukenov wrote: "The director agreed to make one more film of cine propaganda (this is what the backers believed) and managed to shoot a Shakespearian drama. (…) Alarming Morning is not simply a film. It is also a civil act from a great man and an outstanding director."

More in this category: « Wonderful Town The Herd »
back to top