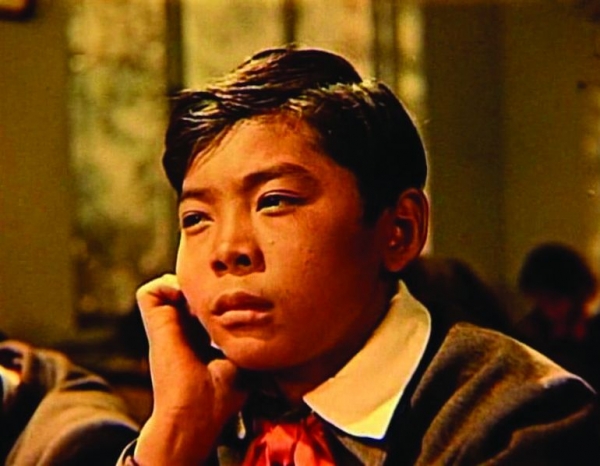 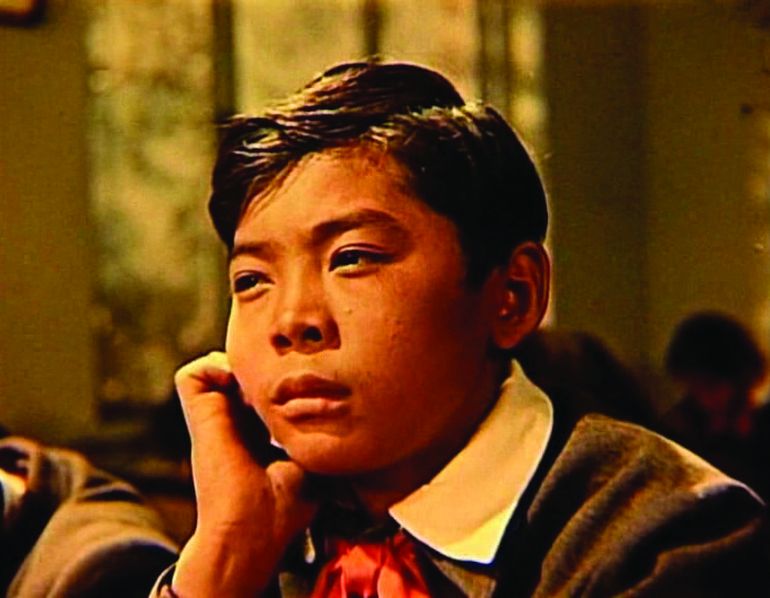 Koja is really a little brat nobody can tame. His mother, neighbours and even his head teacher don’t know how to deal with such a boy any more. The head teacher tells him that, unfortunately, he is not like his father who died at war. Koja makes promises, but he forgets them as soon as he leaves the head teacher’s office…

"Working on a film with children should be like a game so that the shooting does not weight heavily on them. All children are by nature actors and story tellers. They simply express this penchant in more or less obvious ways." Abdulla Karsakbaiev

More in this category: « The Herd Foster Child »
back to top