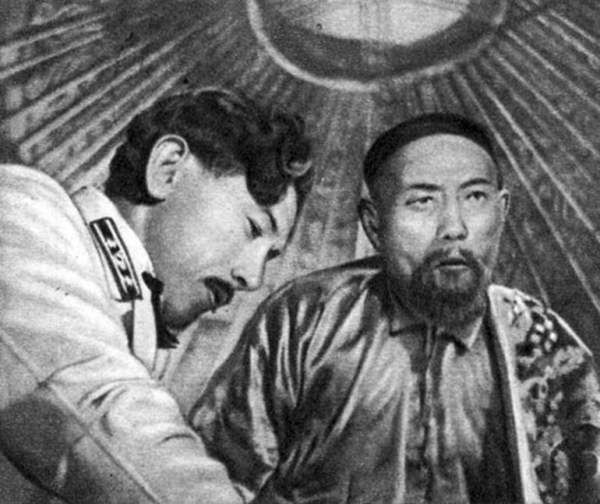 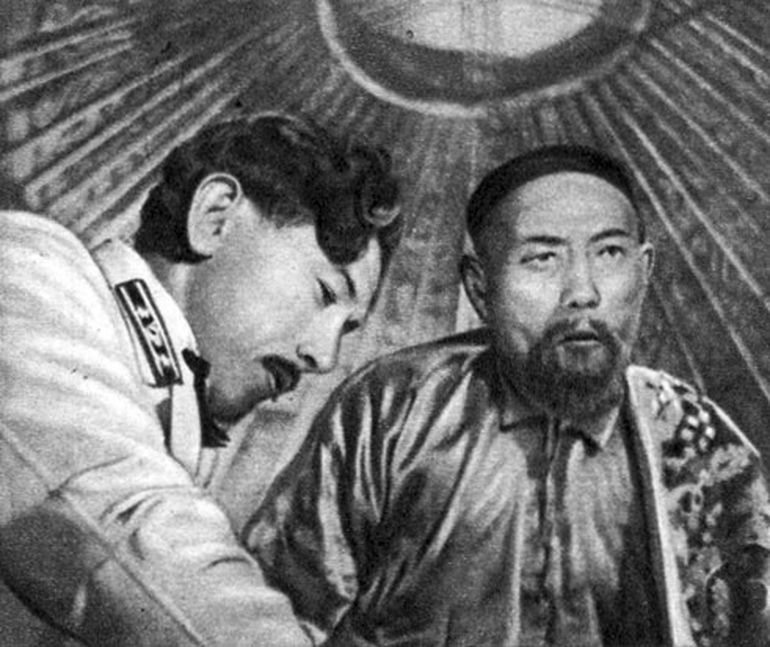 The Songs of Abay

Famous Kazak poet Abai becomes friend with Russian exiled scientist Nifont Dolgopolov. Under the influence of this friendship Abai develops civilizing ideals. When his best student Aidar is accused of having infringed the ancestral laws out of love, Abai decides to stand up for him.

The film is adapted from the novel Abai by famous Kazakh writer Moukhtar Aouezov who also wrote the scenario of the film. The film recalls episodes of the life of the great poet Abai Kounanbai (1845- 1904). It is the very first film of Kazakh national cinema shot in the Kazakh national studio for feature and documentary films. The film shot during the war stands out from most of productions of that time as it is not one of the umpteenth military patriotic films extolling war effort.

More in this category: « Foster Child River Without Buoys »
back to top