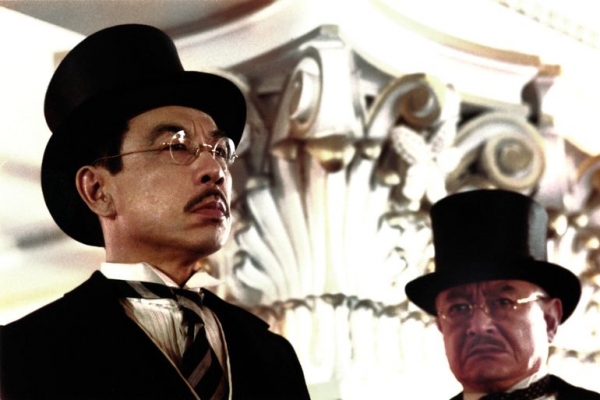 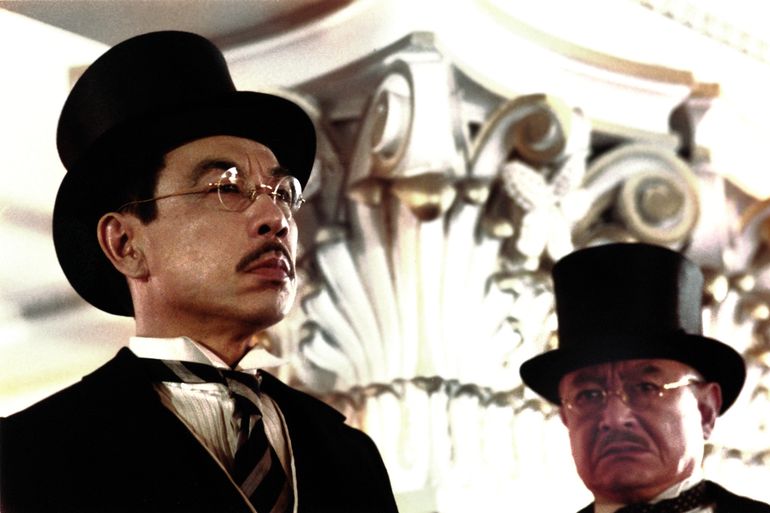 Summer 1945, Japan is occupied. Emperor Hiro Hito, considered as the descendant of the sun-god, is at the heart of the intrigue.

The Sun recounts the events which occurred between two historical decisions taken by this eminent character: his country’s unconditional surrender to the Allies, and his renunciation to divine ascendance. We follow the emperor’s daily life and we attend the historical encounter between two opposite characters: General Mac Arthur and the Emperor of Japan. With great tact and respect, the American general obtains Hiro Hito’s personal decisions guaranteeing a future to the country and accelerating the peace process.

As in his films Taurus about Lenin and Moloch about the last days of Hitler, Sokourov interweaves here private and public lives and probes into his character for his human dimension as well as his responsibilities to the world.

"The Sun is altogether a spectacular film, an historical film, a war film and a drama." A. Sokourov

More in this category: « Of the Flesh Once Upon a Time, Cinema »
back to top