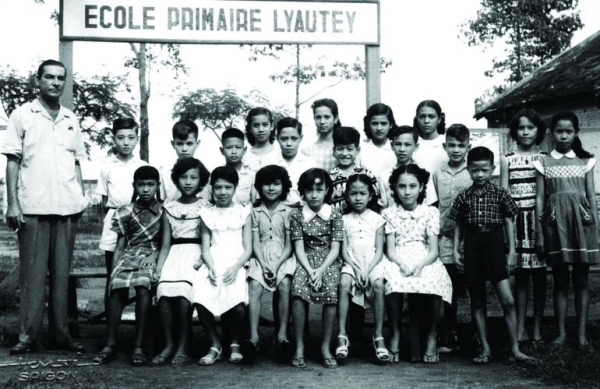 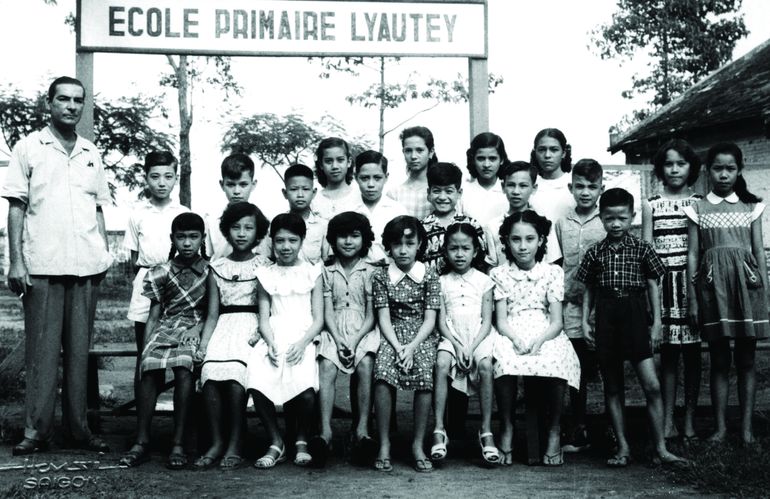 During the Indochina war, thousands of Eurasian children were born from French fathers, mostly unknown, and from Vietnamese mothers. Rejected from both sides by the French and Vietnamese, their life of outcast represented a threat for the colonial order. As their number increased, a decree naturalized them. At the end of the war, they are put in orphanages and ‘repatriated’ to France, often against their mothers’ will.

Unknown, Presumable French is the very first film dealing with this theme of persons of mixed-race from the colonies, which for a long time remained a taboo in French society.

More in this category: « Once Upon a Time, Cinema Life on the Tracks »
back to top