Utopia in the Making 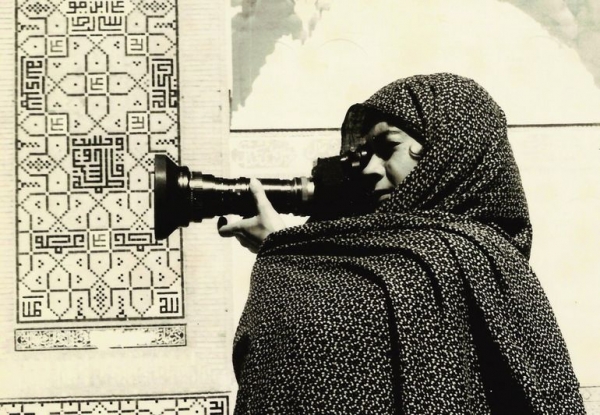 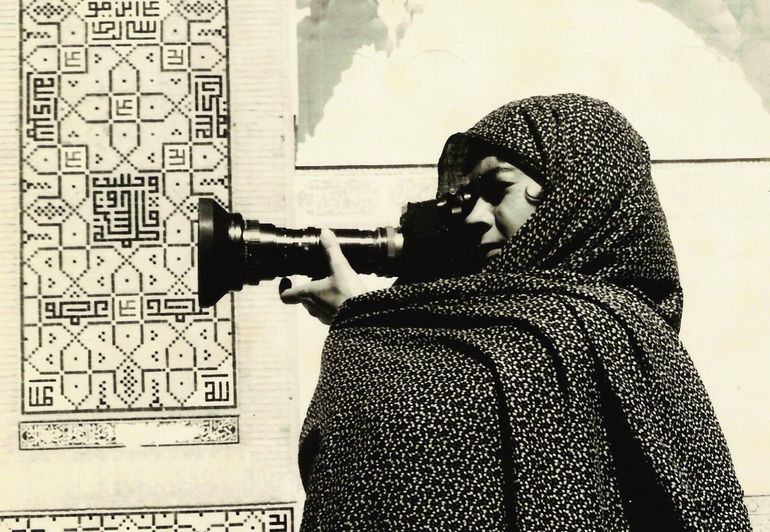 Utopia in the Making

1981. This road-movie in Iran, from Teheran to Isfahan, Shiraz, Qom….up to the Afghan border was made thirty years ago already!

A dictatorship (the Shah’s) had just fallen. Who will replace him? Democracy or the Mullahs? Iran is at a crossroads, as it earlier was. Is this an example or a counter-example for the "Arab springs"?

Director Jocelyne Saab and Rafic Boustani, the co-writer of The Atlas of the Arab World were already questioning this issue. Holding a camera, they take us on the trails of a world in process.

More in this category: « Here Comes the Bride Without Memory »
back to top