This is Not A Film 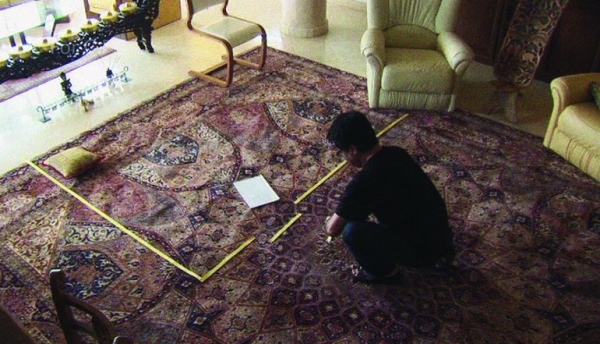 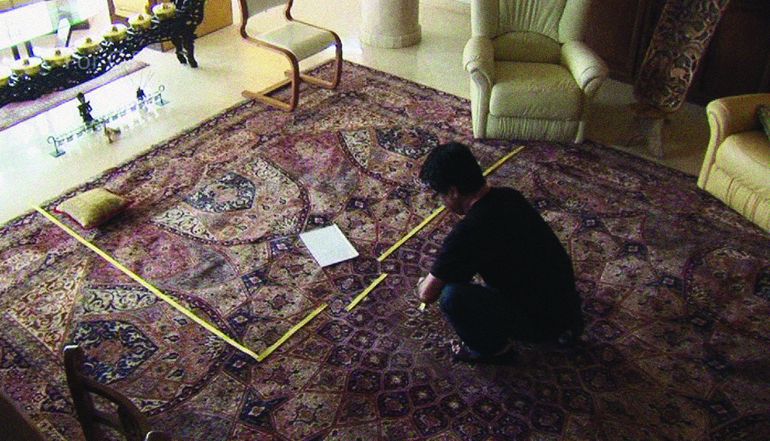 This is Not a Film

For several months, Jafar Panahi who was sentenced to six months’ imprisonment and to twenty years ban on making films, travelling, giving interviews… has been waiting for the appeal Court’s verdict. Director and friend Motjaba Mirtahmasb has filmed one day in Jafar’s life.

‘The very fact to be alive and the dream of keeping Iranian cinema alive encourage all of us to go beyond the present restrictions imposed on Iranian cinema… An unpleasant reality established itself on Iranian cinema and film-makers today; such reality, temporary though it may be, compels us to face it and try to depict its impact on our own existence.” Jafar and Mojtaba

"We prefer to be free men rather than heroes in jail. We are not political fighters. We are film-makers." Mojtaba Mirtahmasb

FICA proclaims its unfailing support to our two friends film-makers who came to Vesoul one as president of the jury in 2004 and the other as jury member in 2011.

More in this category: « The Woman in the Septik Tank House of Flying Daggers »
back to top