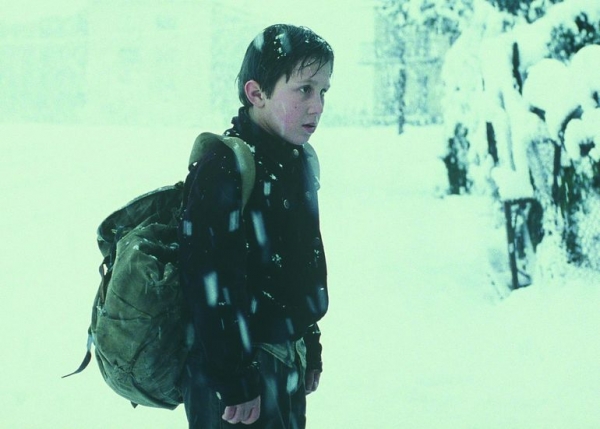 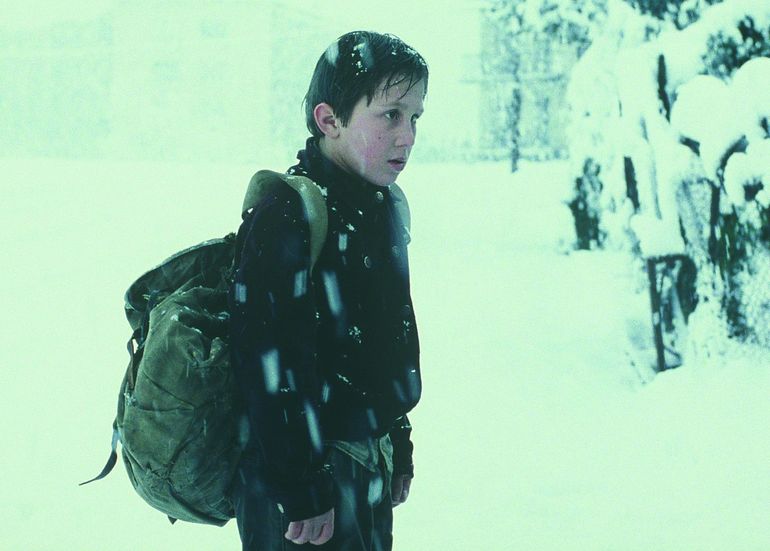 Awarded in many International Film Festivals

Tedo is a twelve-year-old boy who has to mature fast. He has been living with his mother in a hovel close to Tbilisi, in Georgia, after the war devastated their native province Abkhazia as a result of the Soviet Union collapse. Every day, Tedo works as an apprentice in a modest garage, hangs around with other street urchins, and manages a few thefts to get some money, hence avoiding his mother to become a prostitute. He decides to leave and look for his father who stayed back in Abkhazia on ‘the other side’ of the frontier. Tedo starts an initiation journey in search of his origins through a country wrecked by an ethnical conflict which has left deep wounds.

Through the eyes of a child and without any naivety, The Other Bank allows us to a lucid, poignant and highly topical reflection on the banality of violence and the rooting of hate. Such reality is so difficult to look at that we sometimes feel like closing our eyes, as young Tedo does...

More in this category: « Lessons From a Calf Death March »
back to top