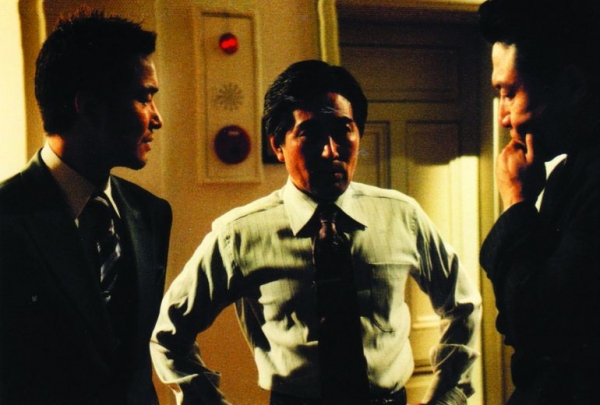 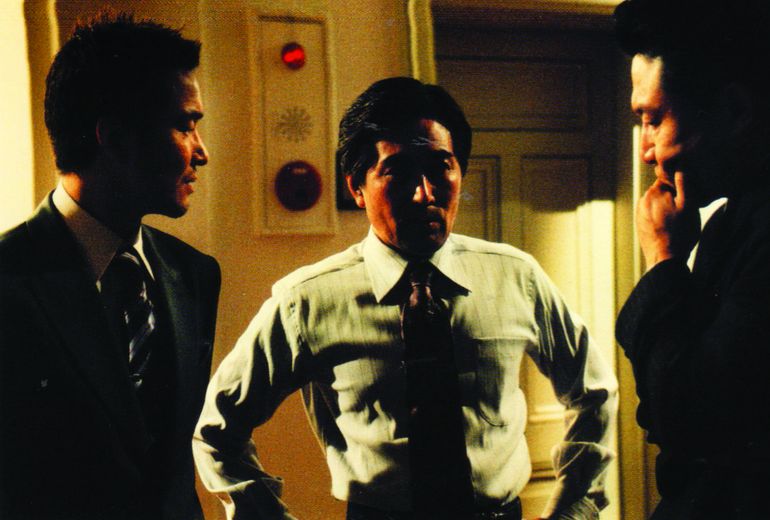 Seoul, South Korea, 26 October 1979 President Park Chunh-hee, the country’s ‘Iron Master’, is about to spend the evening with three among his closest collaborators: his personal secretary Yang, the security head and KCIA director Kim. Everything heralds a nice evening: alcohol is flowing and beautiful girls are there to entertain the four men. Everyone ignores that Kim, his long-standing friend and confidant, is preparing an attempt on the President’s life that night. He wants to pull the country out of 18 years of dictatorship. Outside, armed men are waiting for his signal…

The President’s Last Bang or the last 24 hours of a dictator, selected at Cannes Directors’ Fortnight in 2005, caused a scandal and even a trial with high media focus when it was released in Korea. Archives stock shots were cut from the film.

More in this category: « Death March The Story of Mabuti »
back to top