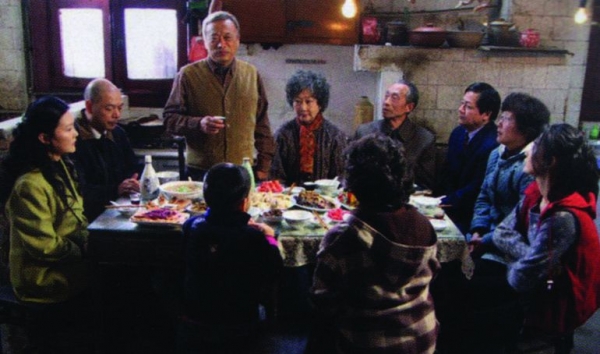 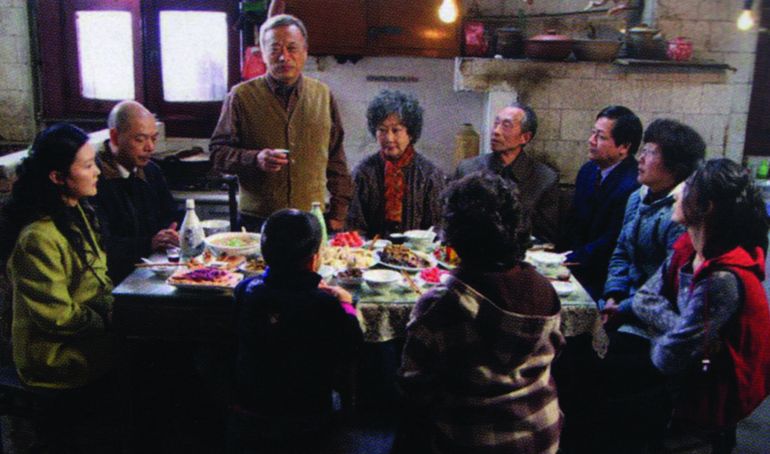 More than fifty years after the proclamation of Popular Republic of China and the foundation of Kuomintang of the Republic of China (Taiwan), a group of People National Party former soldiers is allowed to leave Taiwan and go to Popular China, to Shanghai in order to meet their family members. Since 1927, these soldiers were fighting the communist troops until their forced withdrawal in 1949. Liu Yansheng is among those people. If he goes to Shanghai it is not to meet his family, but to find Quia Yue, his only true love whom he had to leave behind without a word of goodbye; he also wants to find his son born after he left. He writes to her and informs her of his coming. As soon as they meet, he understands that though she founded a new family with a liberation army officer, she still feels the same for him. He does not need to argue much to convince her to come back to Taiwan with him. He hopes all will be settled after promising to give all his savings to Quia Yue’s husband and children. He did not expect Quia Yue’s violent reaction.