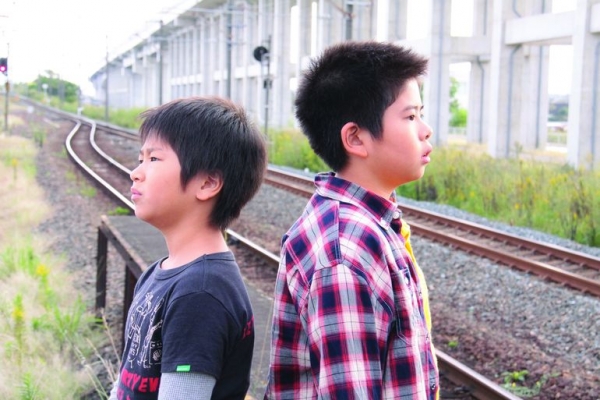 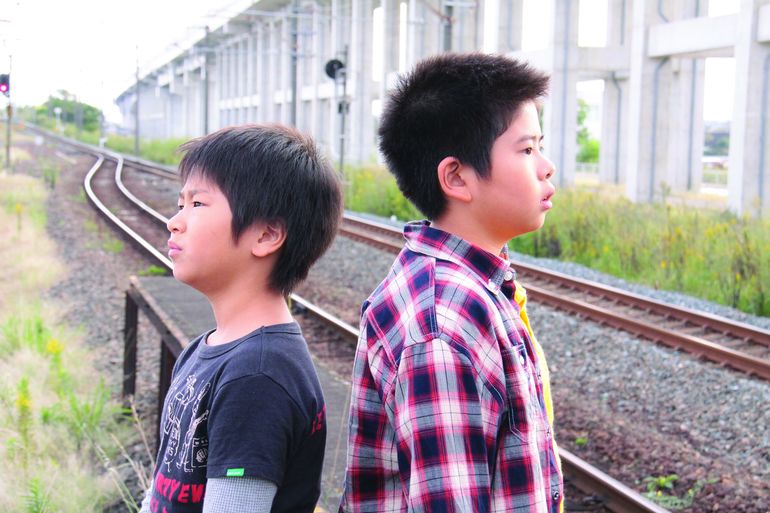 After their parents’ divorce, two brothers are separated. Koichi goes to his grand-parents in Kagoshima to live with his mother who is looking for a job, while Ryunosuke goes to live in Fukuoka with his father, a bohemian musician. They suffer from their separation and often call each other. When the two boys are told about a new high speed train which will soon connect the two cities, they start believing a miracle will take place when these new trains will pass each other. This is enough for the two brothers to hope they will succeed in reuniting their family.

Played by two young actors who are real brothers in life, I Wish is a tender, joyful and moving film about children and with children who seem to me more sensible with their marvelous ideas than the adults around them.

"I want to be an adult who casually waits for his children to come back from their adventures." Kore-Eda Hirokazu

More in this category: « The Days After I Wanted to be Japanese »
back to top