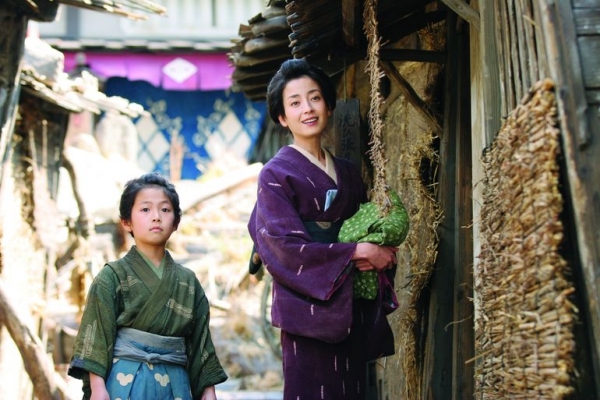 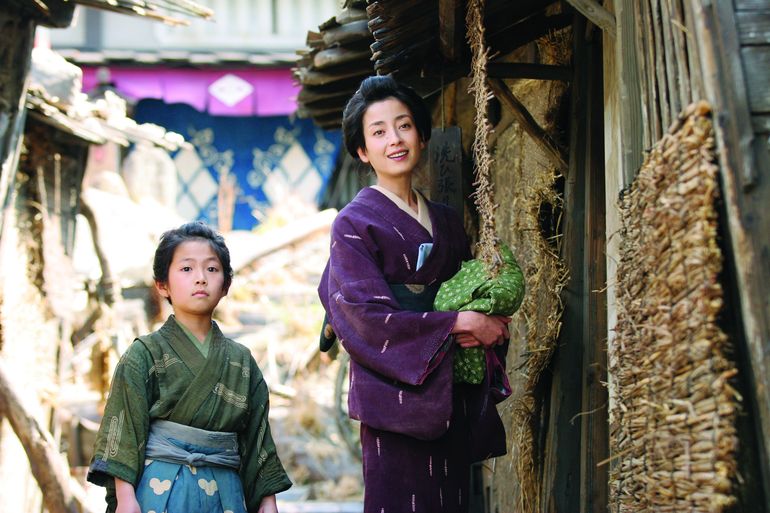 At the beginning of 18th century, Japan underwent deep changing. What will the Samurai become in a country where peace has been ruling for several years? Young Samurai Sozaemon is not interested in fighting and he would feel rather happy in this situation if he needed not hunt his father’s murderer and kill him, the only way to save the honour of his family. He leaves his native province for Edo, the country’s capital. His difficulty to adjusting does not suit his purpose. He settles in the seedy parts of the city and while facing difficulties, he realizes the richness of human relationships. He questions the true meaning of this mission.

Kore-eda succeeds in rewriting the codes of the Samurai genre in cinema; his film which deals with a classical and serious topic is a light comedy, sometimes looking like a farce.

More in this category: « However Still Walking »
back to top