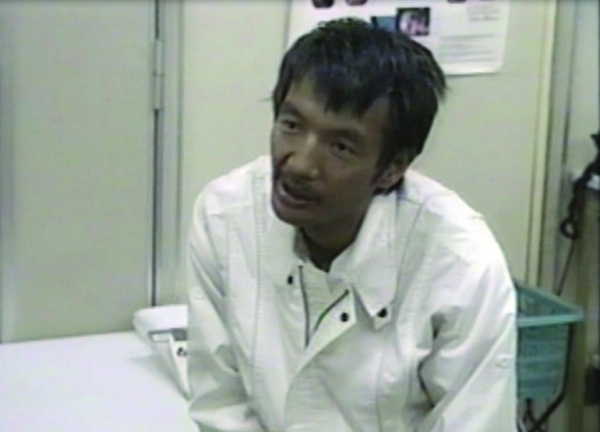 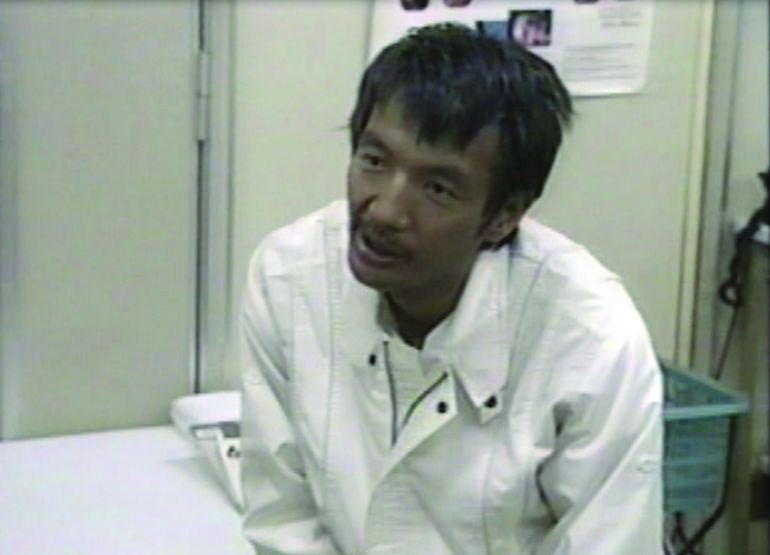 Hirata Yukata was the first Japanese to publically reveal he was homosexual and HIV-positive. Kore-eda meets him in 1992. The two men regularly see each other.

The film does not so much show the physical degradation of the ill man as the tight relationship growing between Hirata and the film maker.

More in this category: « Perfect Blue Miracle »
back to top