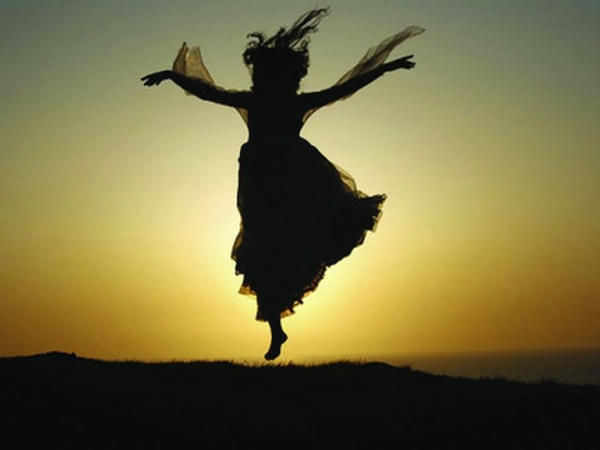 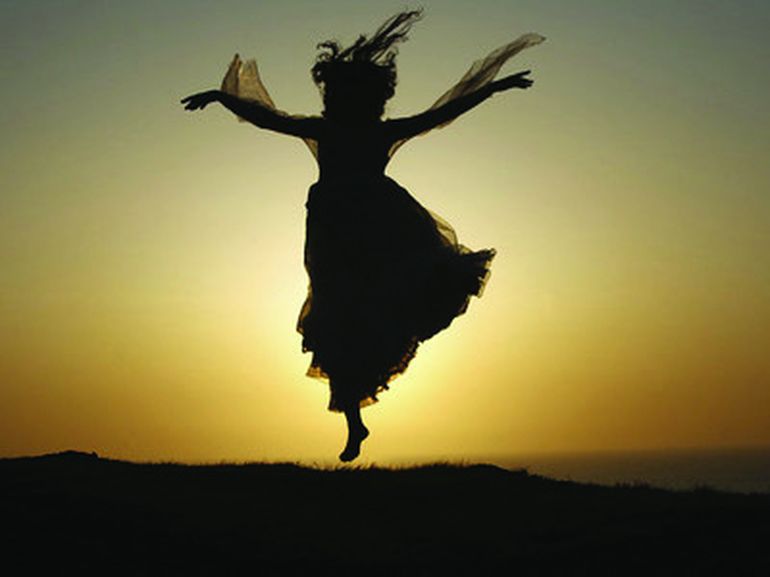 With kind support of Acsé

In the 70ies a young Iranian college boy uses the college journal to denounce the extortion of money from shop keepers by the local police. The journal is called Parvaz, the flight In the years 2000, the former college boy, who has now become an internationally renowned photographer, founds a free journal in Kaboul ‘by children and for children’ in order to contribute to the cultural reconstruction of Afghanistan. It is named Parvaz. In the meanwhile, it has been a life of exile filled with dangers and risks. It has been thousands of photos published in the biggest newspapers in the world; it has been the friendship of Commandant Massoud and the same fight against fanaticism and intolerance.

More in this category: « Shakha Proshakha Bamboo Schools »
back to top