Dunia - Kiss Me on the Eyes 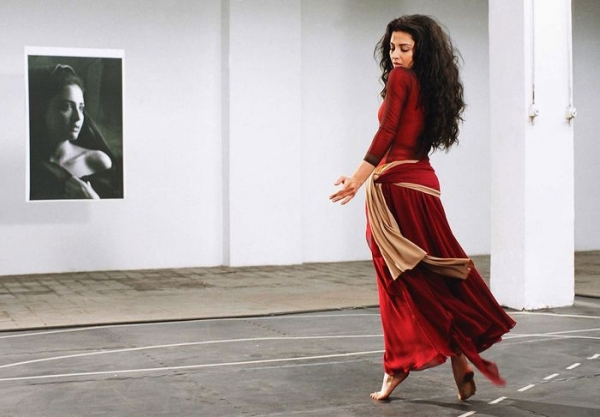 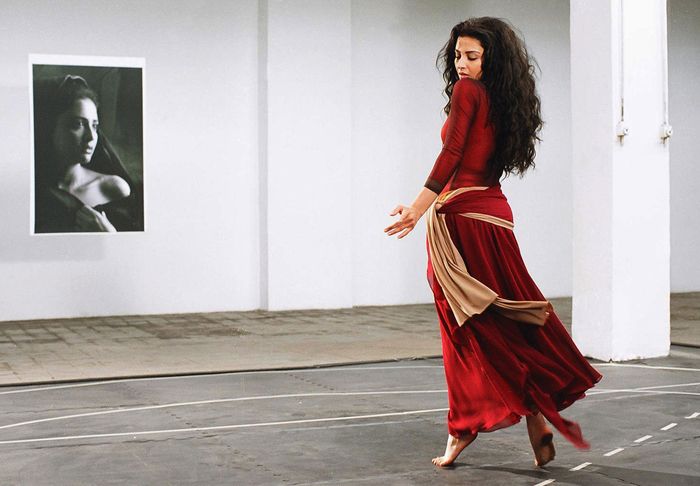 Dunia - Kiss Me on the Eyes

Dunia studies Sufi poetry and oriental dance in Cairo. She is in search of her identity and aspires to become a professional dancer. During a competitive examination, she meets Dr Beshir, a handsome Sufi scholar andman of letters. With him, she discovers the sensual words of the ecstatic. Sufi poetry; in his arms she experiences sensual pleasures.Yet, she has to confront the tradition which forbade her physical pleasure, in order to free her body and be able to dance with her soul.

“I wanted to make a graceful portrayal of the Orient in order to restoreits true position to Western eyes. Today, these two cultures, two civilisations, confront each other by lack of knowledge, they hurt each other and seldom consider sharing out or to dialogue, which indeed would be fruit ful for all.” Jocelyne Saab

The film is not a satirical tract, strictly speaking, but a nonviolent revolution, invoking the need for dialogue in societies which have forgotten how to use it. In bringing up the taboos of excision and the banfor pornography in “The Arabian Nights” in Egypt, this film caused the female director great trouble, going as far as death threats.

More in this category: « Once Upon a Time in Beirut Love unto Waste »
back to top