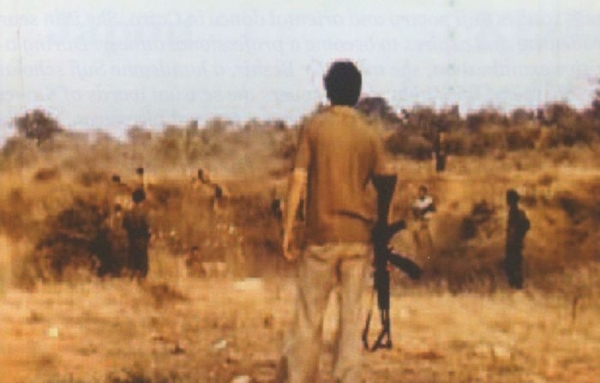 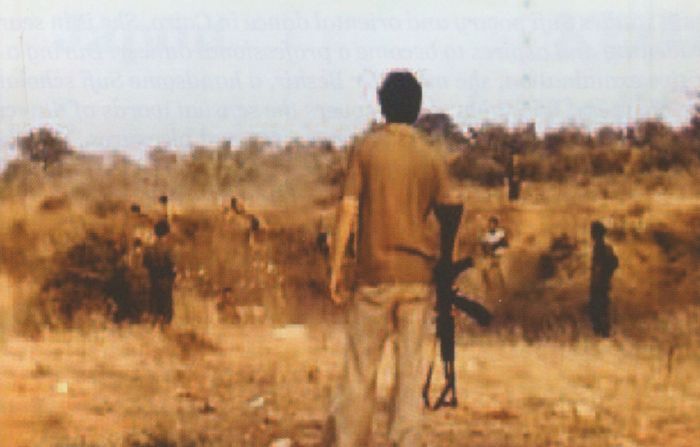 A few months after the 13th April 1975 events when Palestinian civilians were gun shot by Phalangist militiamen, the toll of victims is most tragic: six thousand dead, twenty thousand injured, constant abductions and a half-destroyed capital. This film recounts the origins of the Lebanese conflict, the perception of a society which sings while going off to the war…

It is a unique document about the Lebanese civil war. Beyond the war of religion, it depicts the social political reality which has not much changed, 32 years later.

More in this category: « Cambodia 2099 Persepolis »
back to top