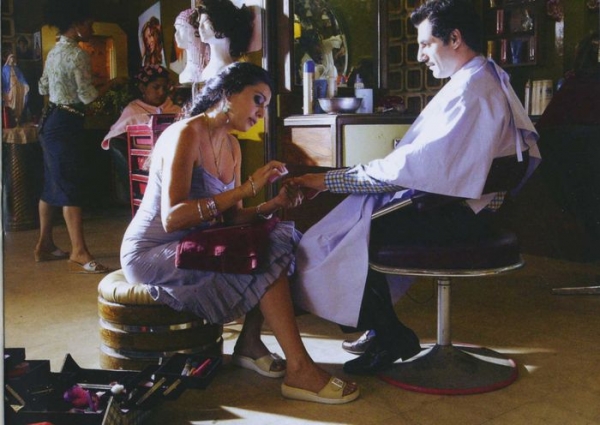 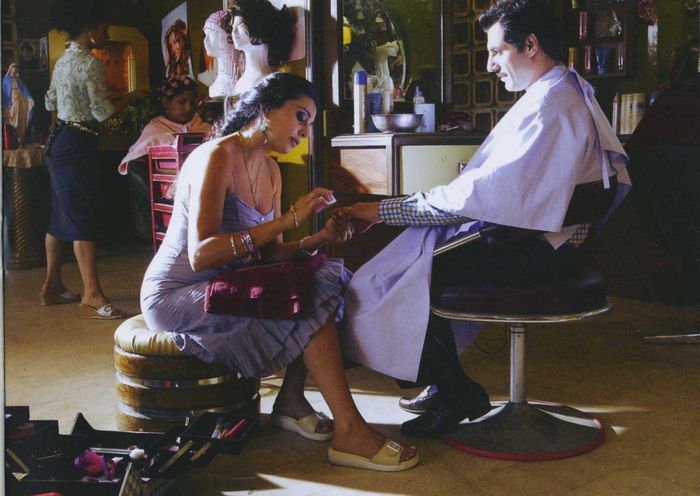 In Beirut, five women regularly meet in a beauty parlour. In this sensual colourful microcosm, several generations meet, talk and confide in. Layale loves Rabih, but Rabih is married. Nisrine is Muslim and about to get married, but the problem is: she is no more a virgin. Rima is worried as she feels attracted to women. Jamale refuses to get old. Rose sacrificed her life to look after her elder sister. In the parlour, in between hair cuts and caramel hair remover, they intimately and freely talk about men, sex and motherhood.

"In this typically feminine world, these women, suffering from the hypocrisy of an oriental traditional system facing western modernism, can advise each other about their problems regarding men, love, marriage, sex…Caramel also suggests the sweet-and-sour side of the delicious sugar which can burn and hurt." Nadine Labaki.

More in this category: « Persepolis People of the Slum »
back to top