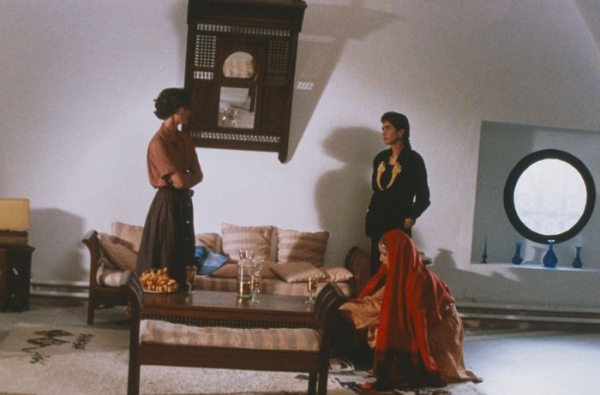 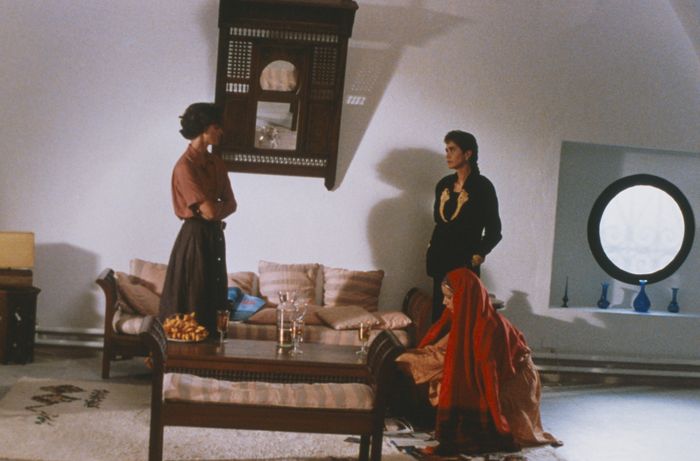 A city stands in the middle of the desert… Sarah belongs to this generation believing in the power of money to get everything, while being forced by the country's strict rules to suppress any desire. She is impatient, selfish, ambitious and domineering. Mariam is a survivor. Years of war in Lebanon made her acquire a cool-blooded capacity to adapt to any situation. In charge of setting up a library at the Women University, she faces the conflicts and taboos of the country. Her task becomes more and more unrewarding and even unworkable. Between the two women an ambi guous, even at times violent friendship starts...

More in this category: « The Black Cannon Patema Inverted »
back to top