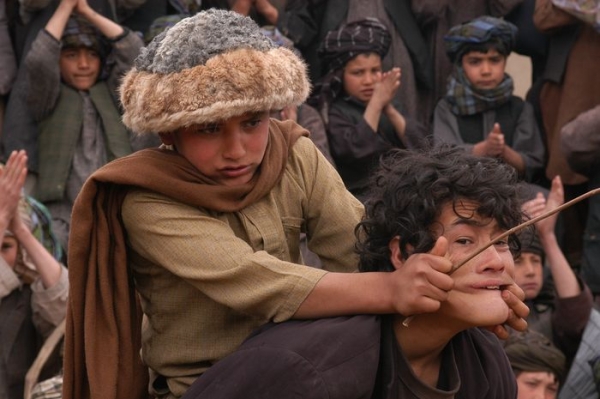 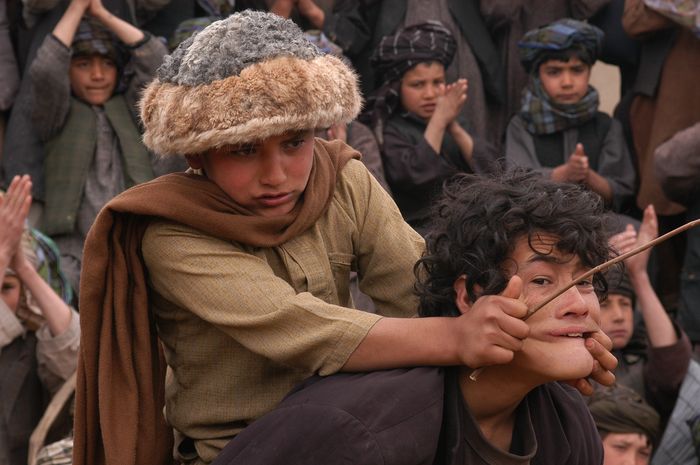 In order to get a job, the boy has to participate in a contest with other poor children. The boy, in exchange for one dollar a day as wages, has to carry a lame boy - who lost his legs in war- on his back. He takes him to school every day and brings him back. When he carries the lame boy on his back, he races with donkeys and horses in the street.

“I want to know how far a relationship between two people can go. On one hand, two people go all the way to ultimate love and friendship and sacrifice for each other, and on the other hand one exploits the other like an animal. Meanwhile, through this film I attempt to discover the edge of human tolerance and how much can a human bear to meet his need and become transformed. Let's ask ourselves how many times did we become somebody else's horse? Or used someone as our horse?”

More in this category: « Stray Dogs The Horse Thief »
back to top