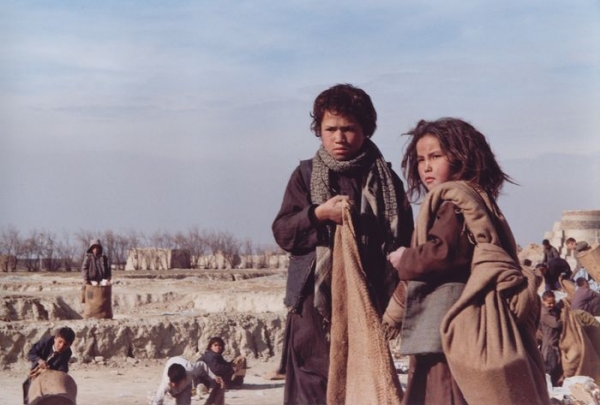 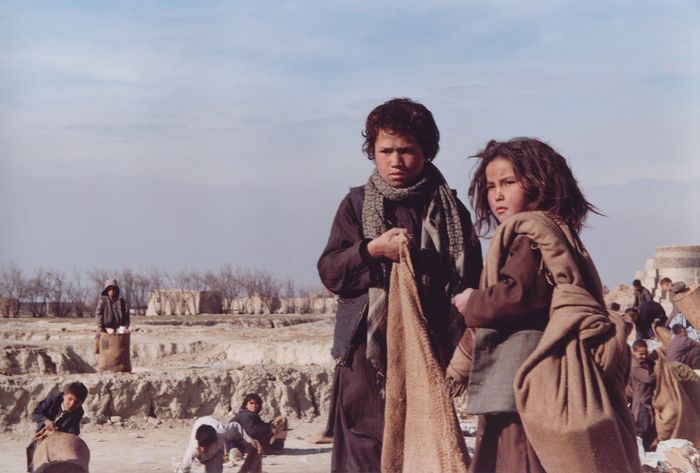 Two children, a brother and his sister, save a stray dog in the streets of Kabul. One evening, the two children go to the jail where their mother is imprisoned. Having no place to stay at night, they are allowed to spend the night with their mother. Next morning they have to leave: jail is a place for delinquents, not for homeless young orphans. Wanting to go back to their mother, the two children commit a serial of offences in order to be jailed. Yet, they do not succeed. A fugitive tells them they can learn how to steal by watching Hollywood films and that European cinema can teach them how to get caught.

"I was born in Iran but the entire world is my home. I found out that film-making is a good way to lighten human suffering. In the same way there are Doctors without Boarders, there are also artists without boarders." Marzieh Meshkini

More in this category: « Golden Slumbers Two-Legged Horse »
back to top