A Moment of Innocence 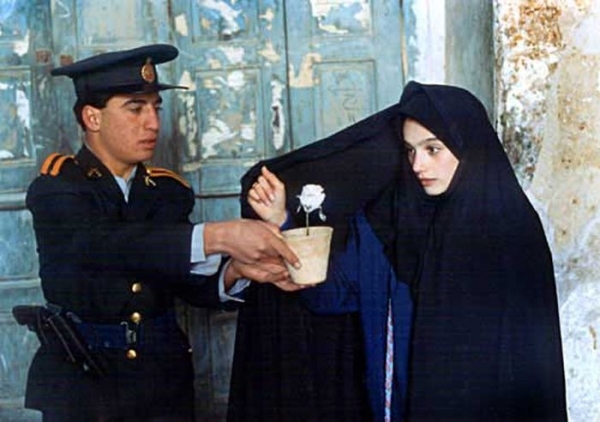 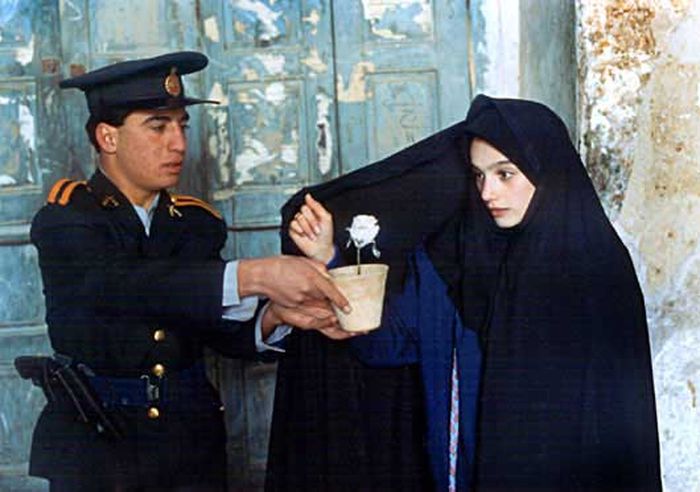 A Moment of Innocence

A former policeman goes to Teheran to meet Mohsen Makhmalbaf.

In 1975, they had met in dramatic conditions. Young Mohsen, an opponent of the regime of the Shah, stabbed a policeman while trying to steal his pistol. He was jailed until the revolution. The film-maker proposes the policeman to retrace this event in a film. Each of them will have his own team and will shoot the film according to his own interpretation. Each of them chooses an actor to play their own part.

"The purpose is not to depict one of us as a hero and the other one as an antihero. We simply try to find out the secret of these twenty-two years lost in our life…A Moment of Innocence is a story between reality and imagination, past and present."

More in this category: « For Fun The Opium War »
back to top