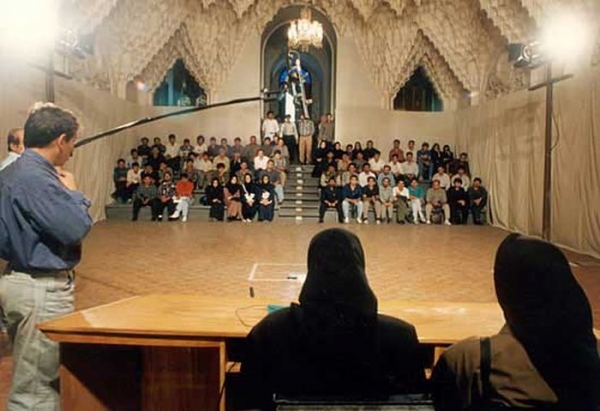 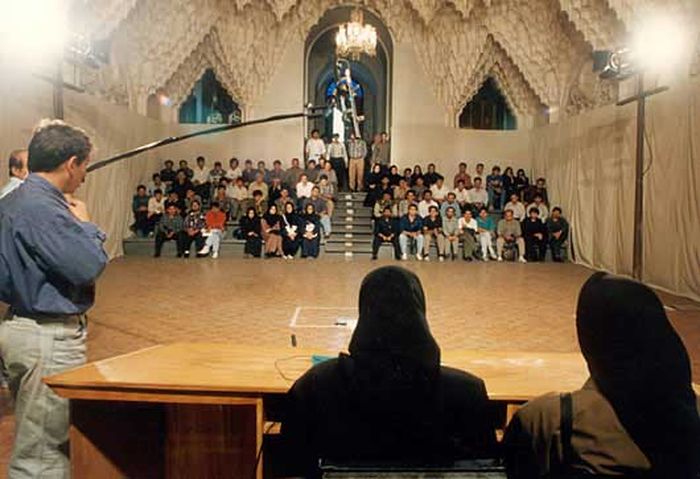 Famous Iranian director Mohsen Makhmalbaf plans a film for the centenary year of cinema. He places an advertisement in the newspapers for casting the actors he needs. He prepared a thousand application forms, but five thousand candidates have arrived. Mohsen Makhmalbaf auditions dozens of men and women, and films them. Their stories, funny or moving by turns, reveal the reality of daily life in Iran.

The director allows us to see and understand these intellectuals, students, children and above all women who are normally for ced to remain silent and unseen.

Salam cinema is far more than a sheer film about cinema. As Mahmoud Chokrollahi writes “it means to be an anthropological approach about Iranian society, but it also makes us think about the link between power and society".

More in this category: « Early Spring in February Kandahar »
back to top