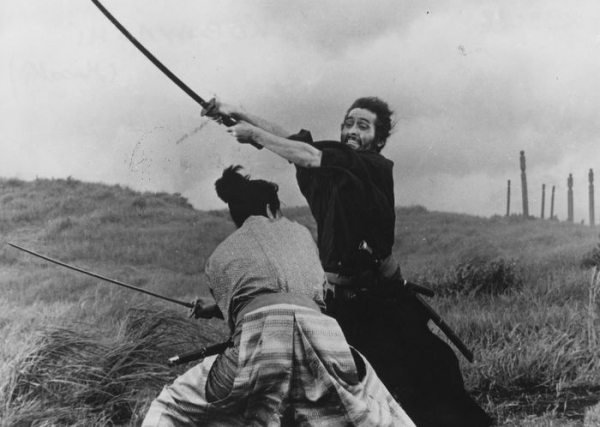 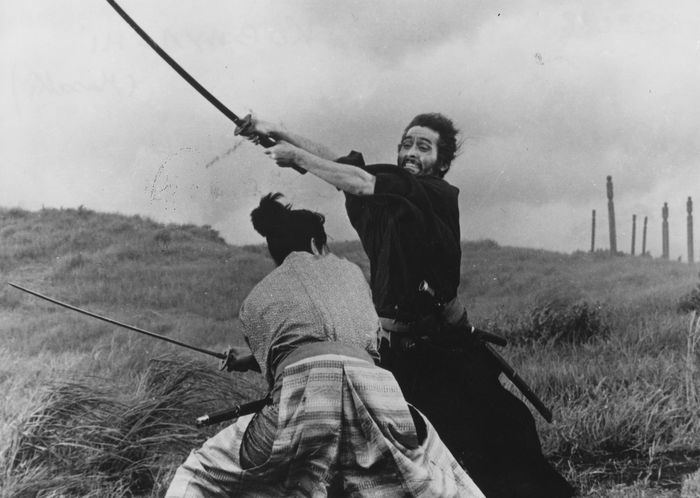 One morning in the month of May, the Lyi clan gets the unexpected visit of Hanshiro Tsigumo, a wandering Ronin (samurai without master). The man has a single request: to use their courtyard to perform hara-kiri. The head of the Lyi clan requests him to explain his background and reasons for such decision. Hanshiro starts his story. A few months before, this very clan got the visit of Motome Chijiwa, a young very poor Ronin. He too requested to use the place to perform harakiri… unless the clan would give him some money, which would make him change his mind. The head of the clan refused, and forced the young Ronin to perform the most painful ritual where the weapon used is not of steel, but of bamboo. Hanshiro reveals that this young Ronin was his own son-in-law.

The film is a spectacular criticism of the codes of war in feudal Japan and a parable about chivalrous ideals abhorred by Kobayashi. It is also a film rooted in the disturbed history of post-war Japan.

Shot in Grand scope and in black and when colour largely prevails in cinema, Harakiri is a visual feast. Each shot, framed as a painting, makes the film a masterpiece of cinema.

More in this category: « The Rebirth Eat Drink Man Woman »
back to top