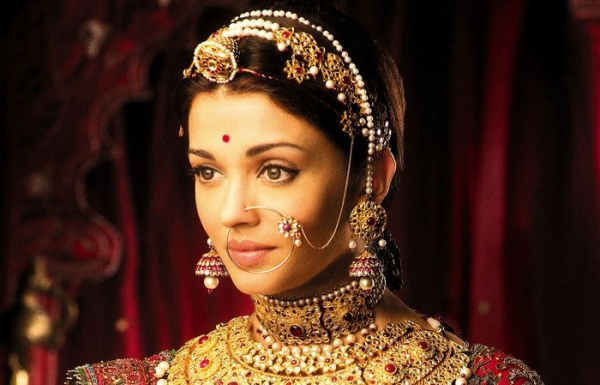 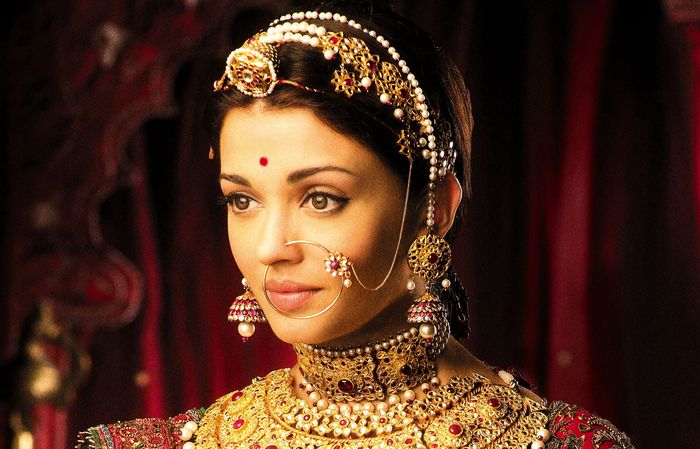 During the 16th century, India is ruled by the Moguls. Akbar, a remarkable conqueror, expends his empire with many battles. In order to unify and pacify the land of Rajputana (Rajasthan today), he agrees to marry Jodhaa, a Hindu Rajput princess. After their marriage, Jodhaa remains distant from Akbar, refusing to be the victim of a poli tical alliance.

Inspired by the true story of Mogul Emperor Akbar, this historical fresco is both a splendid Indian tale and a remarkable period film recreating the 16th century in India. The film describes the union between two opposing kingdoms, through a political wedding binding the Muslim Moguls and the powerful Rajputs. Beyond the political intrigues of the Court, a passionate and secret love story is born between Akbar and Jodhaa, played by talented actors Hrithik Roshan and Aishwarya Rai.

More in this category: « The Girl Who Leapt Through Time A Few Days Later »
back to top