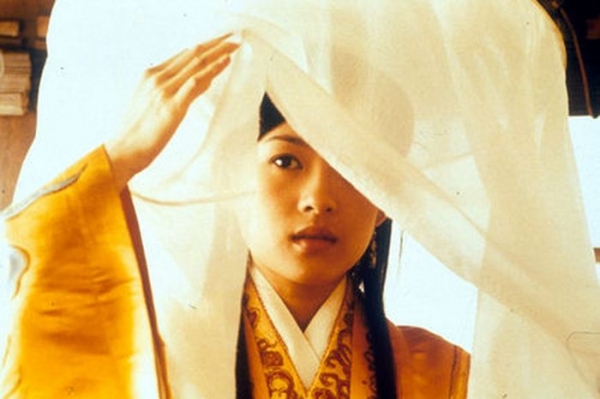 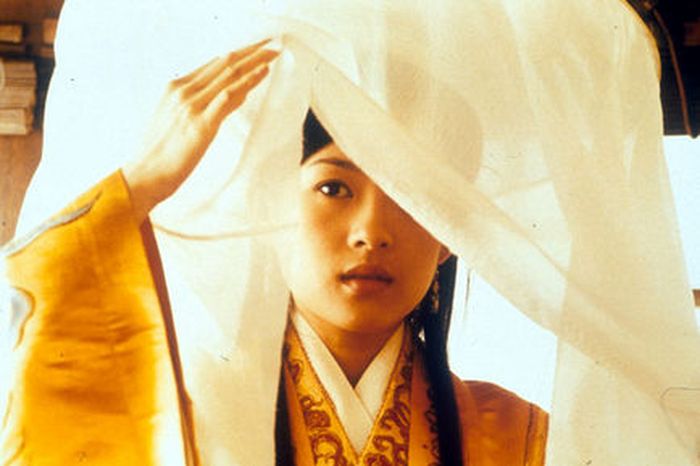 In 1375, the Mings overthrow the Mongol Emperor who rules China. A new Emperor settles in Peking. The defeated Mongol cavalry escapes through the empire, after kidnapping a Ming princess. A delegation of diplomats and soldiers from the kingdom of Korea travels through China to seal peace with the new Emperor. On their way, they meet the Mongol cavalrymen detaining the princess. Enthralled by the prisoner's beauty and pride, the Korean emissaries decide to free her and escort her to Peking...

"Musa is a tribute to the tradition of martial arts, while it also refers to historical events" says the director. "However, it is above all a human drama between people from various status, ethnical origins and ideologies. History is not the prerogative of a handful of aristocrats. I am interested by people of modest condition who face adversity and struggle to survive. Their destiny may seem insignificant in comparison with the dynasties' destiny, yet these people have always been the driving force behind History."

More in this category: « A Rooster Crows at Midnight The Lin Family Shop »
back to top