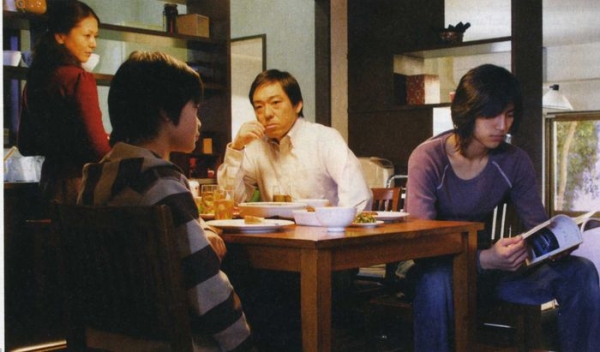 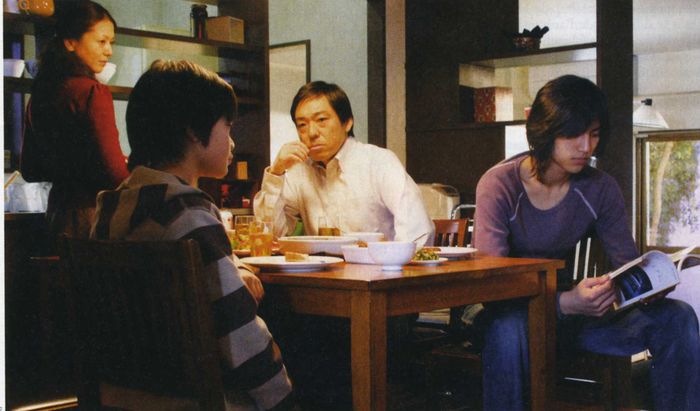 Ryuhei Sasaki, head administrator in a Japanese company, looses his job when the company is delocalized in China. Despite his superiors’ attempts to find him another position, this exemplary employee is unable to face the tragedy which descends upon him. He becomes unemployed and does not dare tell the truth to his family. He gets in a tangle with lies and pretends to lead a normal life: every morning he leaves home for work, meets an old friend in the same situation who has to queue up for the soup kitchen. At home too, he tries to live the same daily routine. Meanwhile, his elder son Takashi, a young rebellious adolescent, goes more and more often out of the house. His younger son Kenji only dreams of learning piano. Without much convic tion, his wife Megumi tries to play her role of spouse and housewife.

K. Kurosawa made a moving film. His poignant reflection about family, employment, values considered immutable in a country like Japan, has a universal value.

More in this category: « Tekkonkinkreet The Sound of Gunfire from the Plain of Jars »
back to top