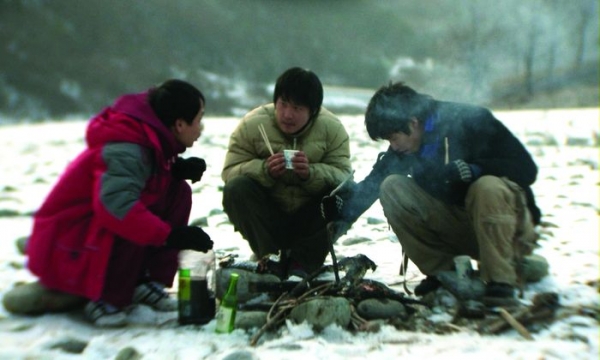 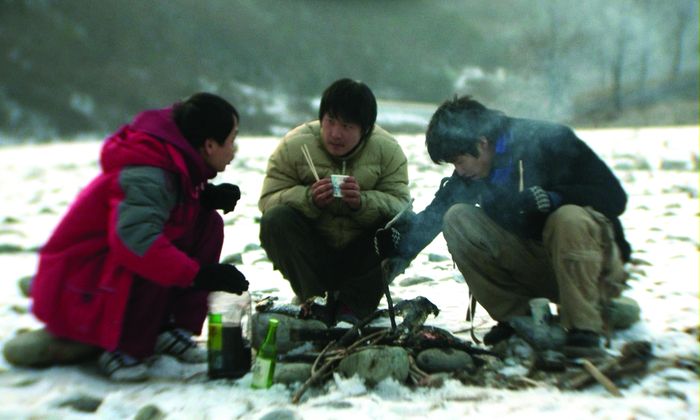 Awarded at Jongju and Locarno Film Festivals in 2008

After breaking up with his girlfriend, Huyk-jin hangs around in a bar with his friends. Totally drunk, they decide to travel to Jeongseon, a small town in Gangwon Province to console Huyk-jin's broken heart. Next day, Hyuk-jin gets on the bus to Jeongseon but he finds out he is the only one who made it to the destination. He calls up his friends but they cannot come together. One of his friends suggests him to go to a lodge run by his old pal from the college. Intrigued Huik-jon goes to find the lodge but ends up in a wrong place. He doesn't realize that this is the start of his strange journey.

"In Korea, there is an old saying that if someone drinks during day time, he can not even recognize his parents."

More in this category: « Women in Yemen Beritans - Kurdish Nomads »
back to top