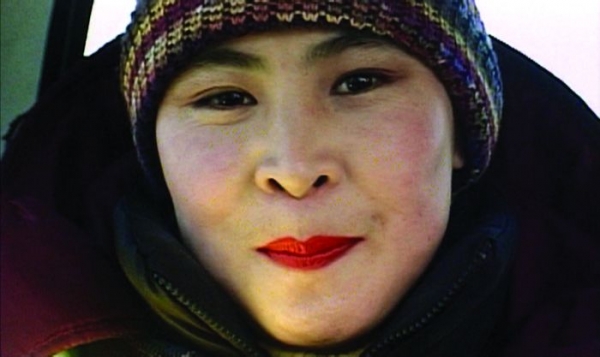 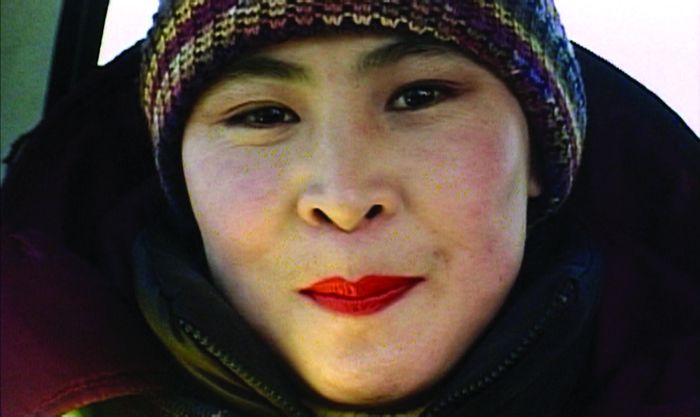 Ulan Bator, the mythical capital of Mongolia, is situated in the middle of the Fare-East, between China and the former Soviet empire. The horse riders from the steppe have settled in town, leaving their nomadic life behind except for a few felt tents in the middle of council houses and dreams of infinity. Horse, shaman, lama, children…

More in this category: « Flight of the Bee Ran »
back to top