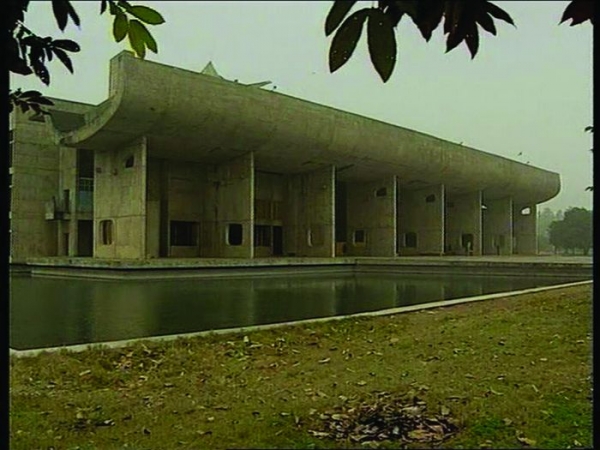 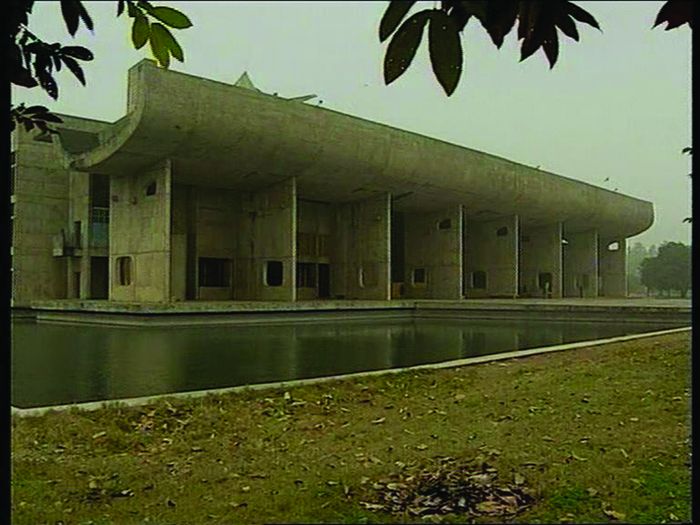 The construction of the new city of Chandigarh was meant to symbolise India's democratic and laic choice. The film relates this decisive architectural experience through interviews of his contemporaries, critics and users.

Le Corbusier in India took more than three years work, without any financial support. It was granted the Architecture Film award in 2001 at UNESCO festival on art and education and the Jury award at Muestra Internacional de Patrimonio Arquitectónico in 2001.

More in this category: « Center Stage Yang + Yin: Gender in Chinese Cinema »
back to top