A City at Chandigarh 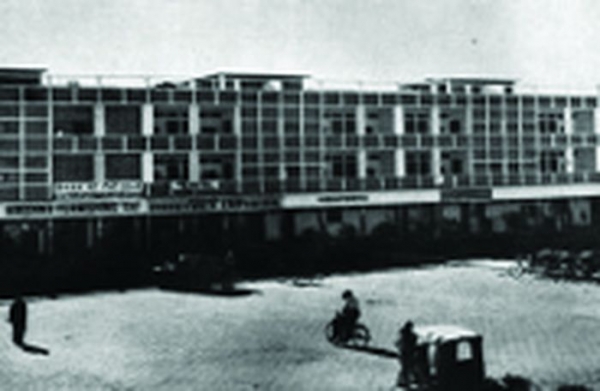 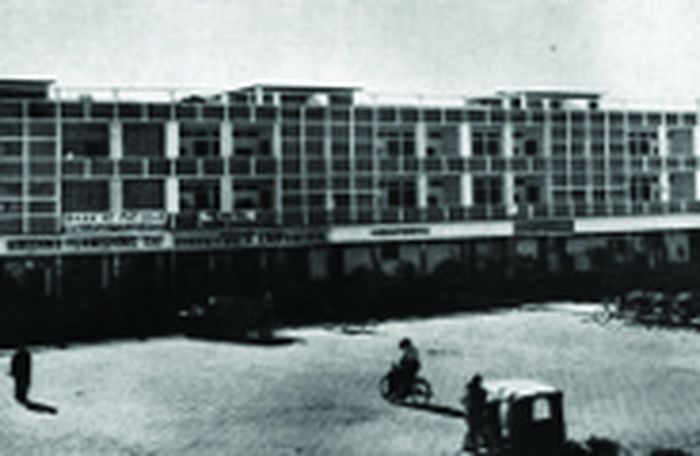 A City at Chandigarh

One year after Le Corbusier's death, Alain Tanner starts shooting his film in a city left in the stage of urban project. However, the city already has a population of 120 000 inhabitants at that time. The film not only presents the architectural and technical problematic of such enterprise, but also highlights the way the inhabitants elaborate solutions and appropriate the city. This poetical and intellectual essay shows how the construction of a city may contribute to progress, given specific economical and social conditions.