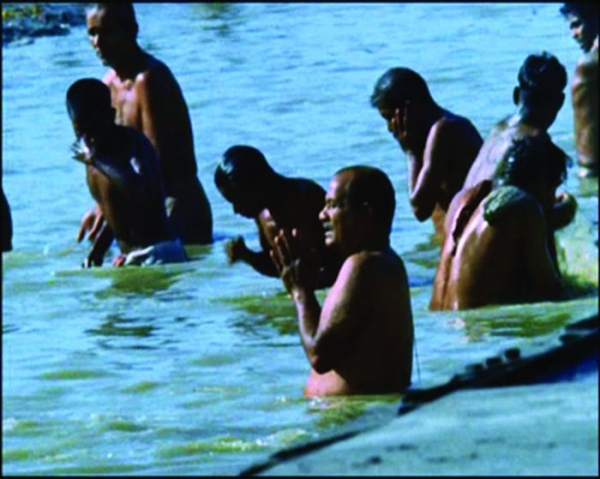 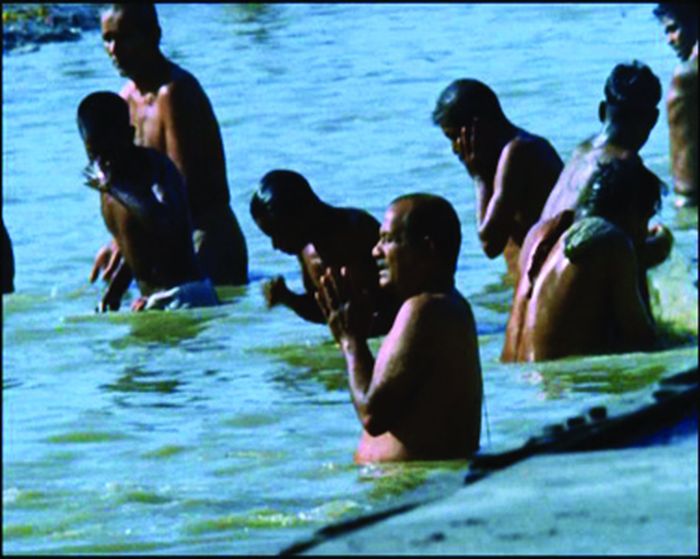 The film is an experiment of direct cinema shot in Calcutta in February 1968. Entirely improvised, the film depicts the lives of its inhabitants and the huge problems related to the economical and demographical situation of the city. This very original form of reporting allows us to enter the reality of the city with its daily life, its overcrowded streets, its markets, its women and students'demonstrations, its slums and factories...

"I decided to immerse myself in India, the true India and not the westernised one, see what would happen and report it with a camera. I did not have any project; I wanted to allow things come to me... This film does not pretend to be but what it is: a glance on the city over a few weeks. A westerner's glance. Totally improvised, it was shot by the three of us (cameraman, sound engineer and director), in colour, with synchronised sound, in a very flexible style of reporting allowing to dive into the reality of the city, without mise en scene nor any aes thethical preoccupation." Louis Malle

More in this category: « Crossing the Bridge: The Sound of Istanbul Everlasting Regret »
back to top