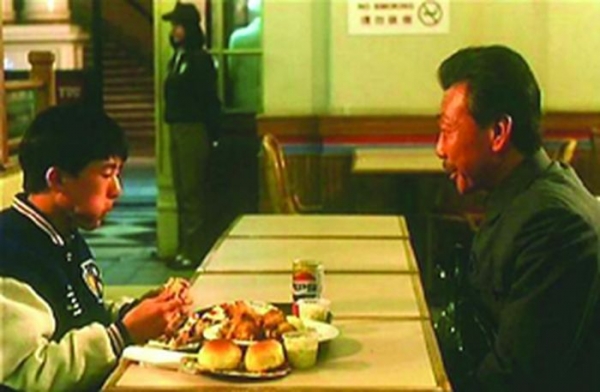 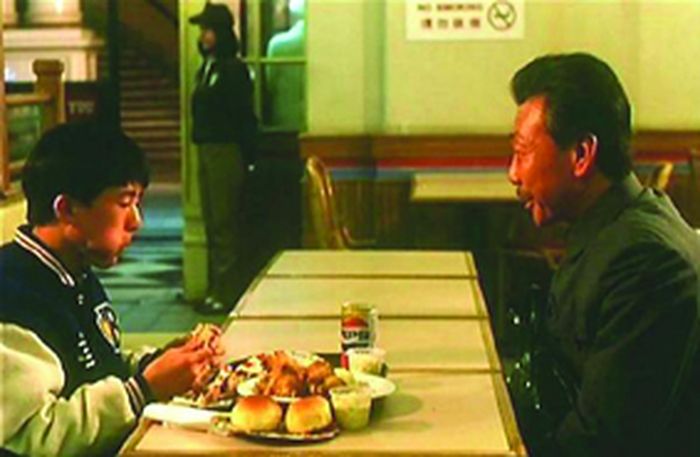 Ku's children have moved to the United States while he remained behind in Shanghai. He is a vigorous sixty-year-old man, with a much younger roommate and an amusingly consistent series of quarrels with one of his neighbors. Basically, everything is serene and tranquil. However, his children have chosen to send their American-born son to stay with him while they take a tour of Europe. At first, it is difficult for everyone to adjust: the boy has a hard time with outdoor toilets, shared bedrooms, and communist-style classroom lessons, and not long after arriving he runs away for a while. He soon returns, and before long he is teaching the neighborhood kids how to play basketball and conduct an aerobic workout.

More in this category: « Công Binh, The Lost Fighters of Vietnam Ticket to Jerusalem »
back to top