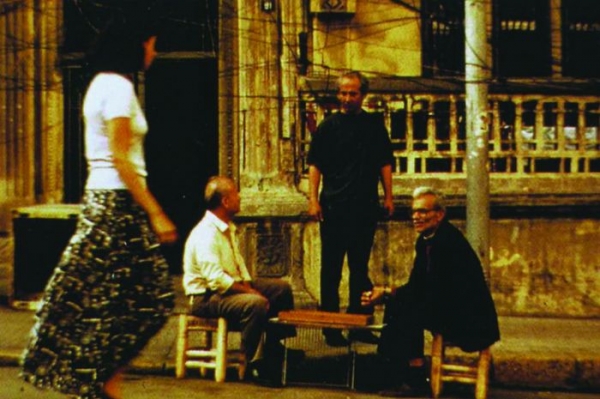 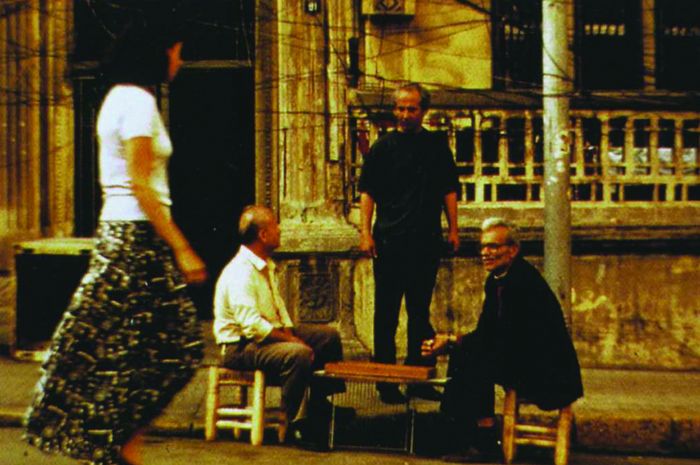 Towards the end of the nineties, the Lebanese conflict seems to drag on. Khalil, a man in his thirties, come back to Beirut after a long absence. More than ten years ago, during a fight he took advantage of the confusion to fake his own death and disappeared under a false identity…But Beirut is a small city, more and more people recognize him…

"It is in the middle of a truce in Beirut that we meet Hanna, Omar, Fouad, Youssef, Soraya, Ghassan, Kamal, Nada… Indeed a Beirut cut in two but where the simplest behaviours take place: have a drink in a café; take a stroll with the family on the costal road, a walk in the mountains, on the sea side… It is about Beirut, again and again… Beirut seen somehow through the eyes of a stranger, or at least of a former inhabitant coming back from the dead and who is now looking at the city, observing without judgement as it is: amusing, tragic, graceful, crazy, never mind." Ghassam Salhab

More in this category: « Chanthaly Hiroshima My Love »
back to top