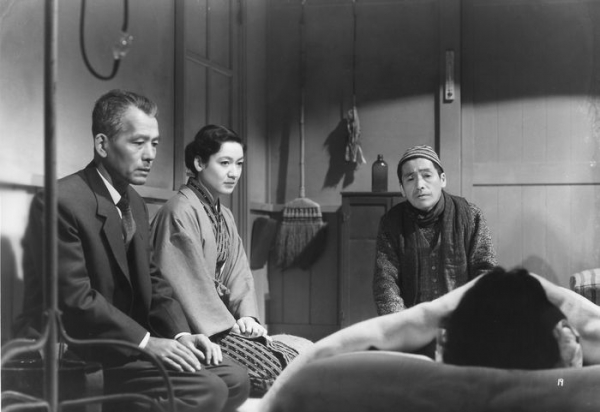 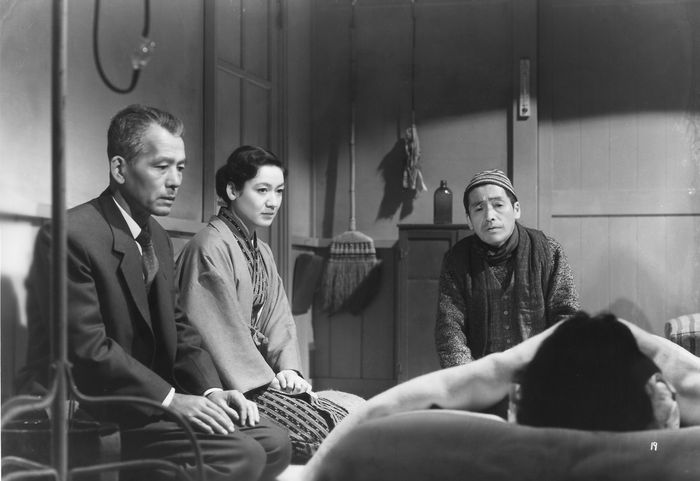 Takako has just left her husband to live with her father and sister Akiko in a chic area. The two sisters find out that their mother, whom they thought was dead, might be alive and run a mah-jong salon not far from their home. They cannot understand how their mother could abandon them in this way in the past. As the father of her child-to-be does not face up his responsibilities, Akiko decides to have an abortion.

More in this category: « A Town of Love and Hope Typhoon over Nagasaki »
back to top