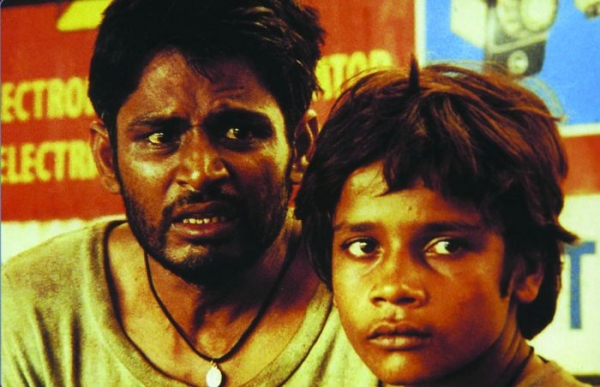 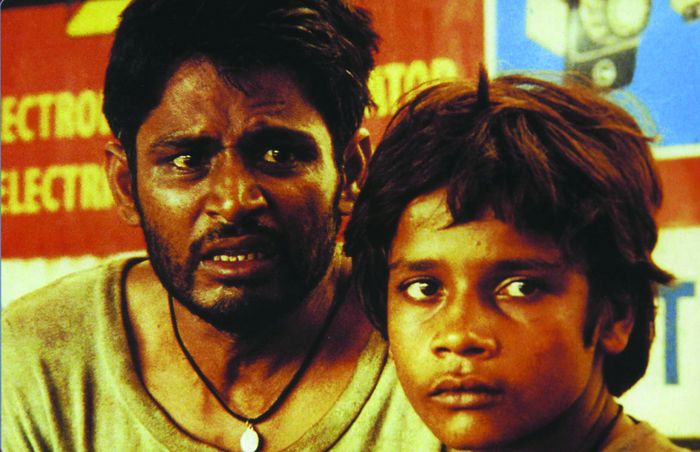 Krishna, a ten-year-old boy, is abandonned by the travelling circus where he works. He reaches Bombay with the hope he will earn enough to go back to his family in his native village. He works as a tea carrier and soon becomes a street kid. He is quite familiar with the people living in this poor area of the big city: Chillum the twenty-fiveyear- old drug addict and dealer, Baba the local boss owner of the brother where Solassal, a young Nepalese adolescent, was sold and thrown into prostitution while still a virgin. He witnesses how Chillum dies of an overdose. Krishna loses his job and is sent to a rehabilitation centre from where he escapes. He has to start all over again.

The film was shot in the streets of Bombay, the city of dreams and desillusions. In this human jungle, everyone tries to survive. The kids of Bombay streets to whom this film is dedicated, are full of dignity, solidarity and life. They are deprived the essential right to enjoy their childhood, which was stolen from them.

More in this category: « For a Child's Smile Piano Forest »
back to top