People of the Slum 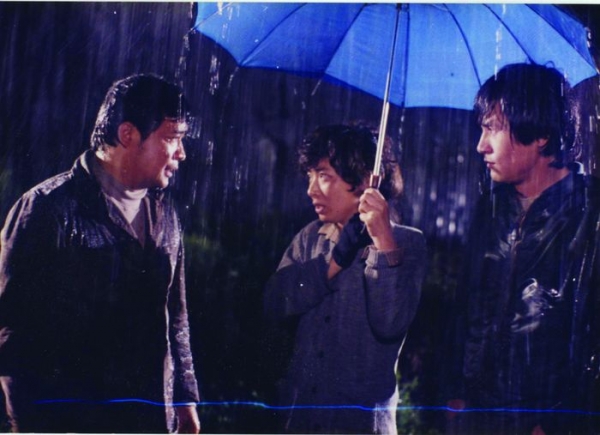 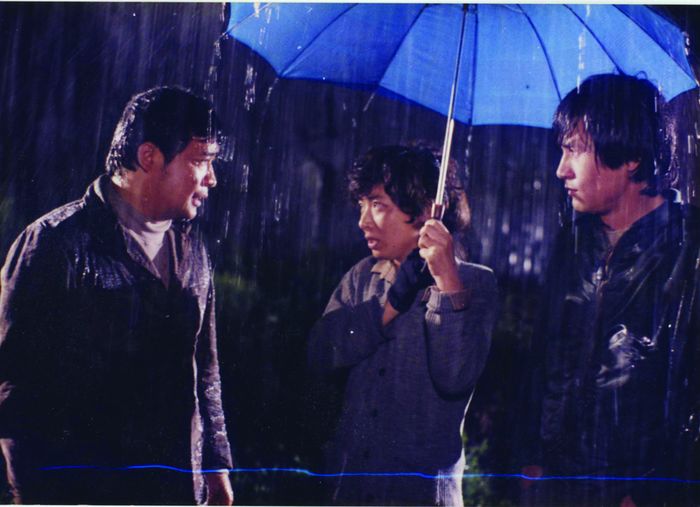 People of the Slum

Myong-suk has been surnamed 'Black gloves' as she always wears black gloves. She lives in the slums of Ggobangdongne close to Seoul, with her husband, a former murderer who hides, and her son who creates many problems to them. One day, Chusok, her ex husband and father of her son, comes to her. He works as taxi driver and wants to live with her again. The charismatic priest puts all his energy into inspiring courage and hope to all the inhabitants of the slum.

This is the daily life in a Korean slum in the eighties.

More in this category: « Caramel I Want to See »
back to top