Angel on the Right 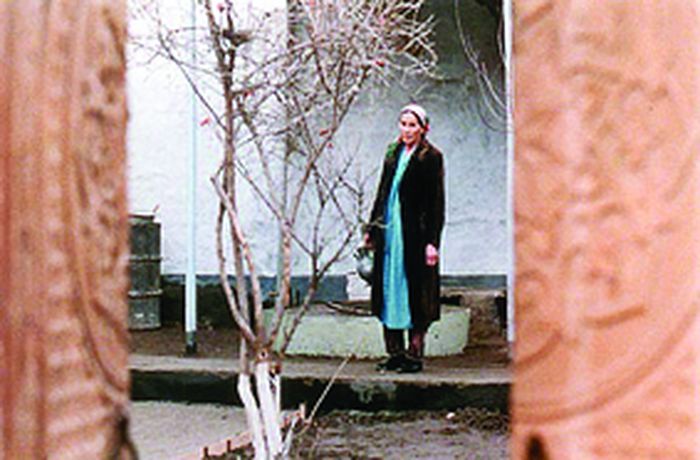 Angel on the Right

After ten years, Hamro, a small criminal, comes back to his native village Asht to watch over old Halima, his dying mother. In fact, Halima is quite alive. She thought of this cunning way to make Hamro, who owns money to the whole village, come back and pay off his debts. Threatened, in dire straits, only a miracle could save him. Her mother speaks little but always listens; she wants to help her only son. He rejects her support, preferring to take refuge in alcohol and shuts himself in. The sheer presence of his own son, born from a brief union and whom he did not know, will transform Hamro. Can the angel, the legendary one giving the film its title, the one sitting on the right shoulder, finally record his good deeds?

"I wanted to pay a tribute to this disappearing world made of naïve people who are able to believe in miracles, and once more question the relationships between good and evil, as the ambiguous end of the film shows." J. Usmonov

More in this category: « Address Unknown The Orphan of Anyang »
back to top